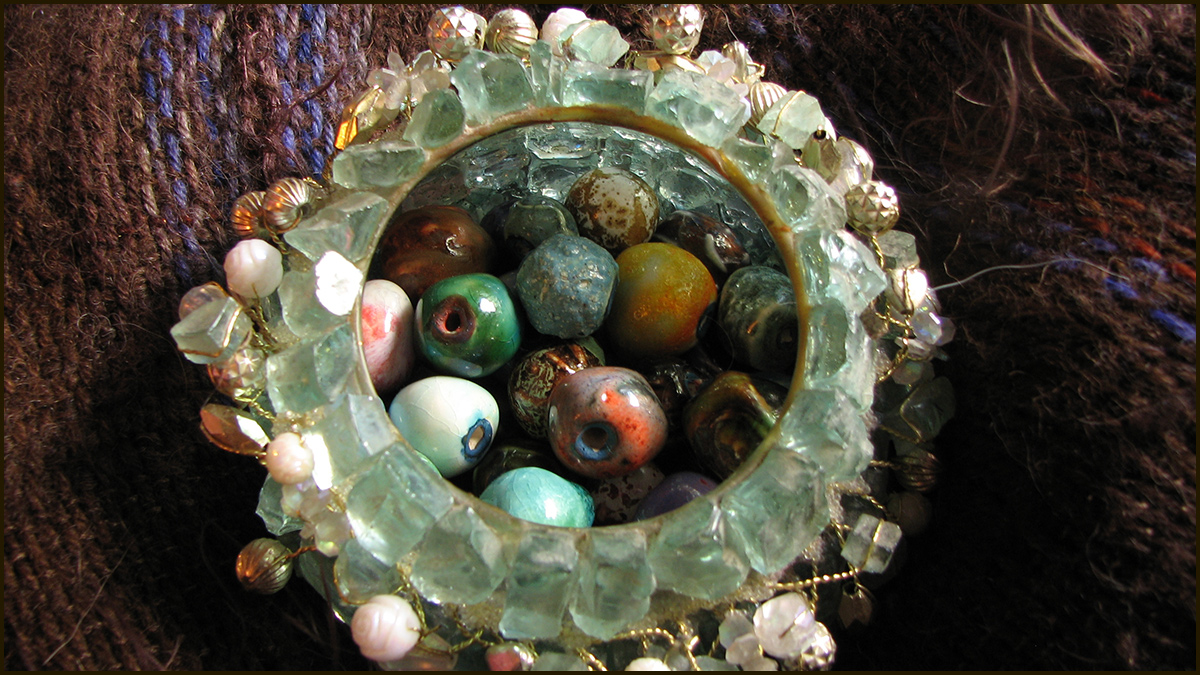 I had all these new low-fire glazes I wanted to test, but I don’t like the concept of test tiles. It seems such a waste. So instead, I made some beads to test my glazes. I instantly regretted it. Have you ever tried to paint a bead which keeps reverting back to the same position on a rod? Gravity made it very difficult. On top of that, some of the glazes (the crackle ones) were quite liquid, so the glaze gathered on the underside of the bead, forming… a bulge.But it turned out the glaze effects on the bulge were mostly nice and interesting. Beads are evil nevertheless. But I was lucky, only one stuck to the rod. There are 4 layers of glaze on each bead, with a fair amount of waiting for the glaze to dry in between each application. And this, on all the 40 beads. The time I spent on this is just crazy. I also discovered two enhancers which I absolutely love, it’s the Texturiser from Amaco and the Flux from Botz.

The crackle glazes were a nice surprise. The Chrysanthos (which I didn’t know before then) are very colourful, they’re my favourite crystal glazes. Botz and Terracolour aren’t new to me, but I found out I like them only when layered with something else. The Burnt Orange from Amaco is superb. The Opalescent don’t fare well on textures, unless you use coloured underglazes. I should have known. I had bought them because of this. Maybe if I dab a bit of underglaze on my texture… It’s worth a try. The Mayco Elements and Crystal glazes are really good layered with my other glazes.

Overall, I'm quite pleased with the results. And I'm eager to experiment some more with different combinations. So many options! But I don't think I'll be glazing beads before a while, it's just too time consuming! Although, I love the mineral worlds they evoke, each of them is like a planet to explore (but not conquer!). Those 5 beads are my favourite ones. Too bad I don't wear jewellery, they would make a very special necklace or bracelet. The pictures of the beads are below. All the details about the glazes I used appear when hovering over the picture. 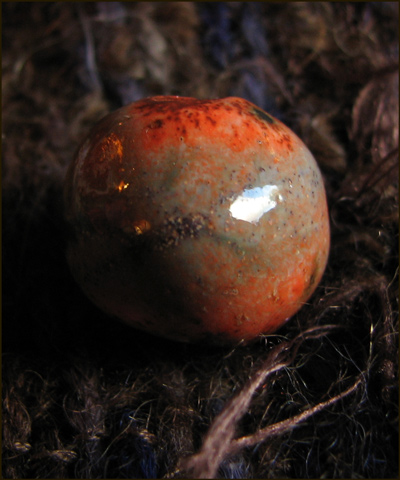 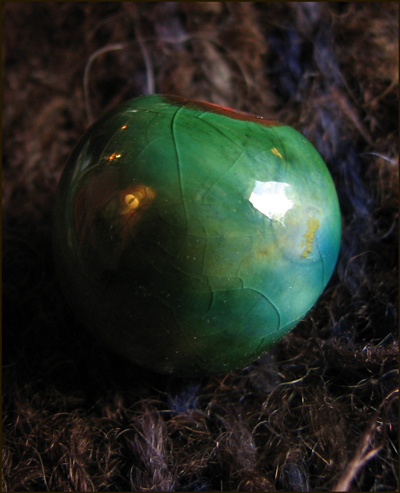 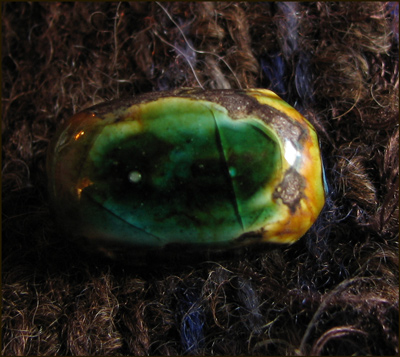 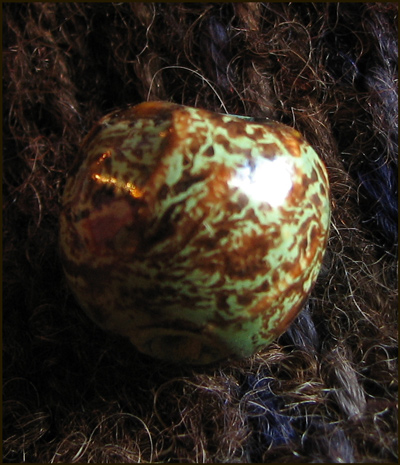 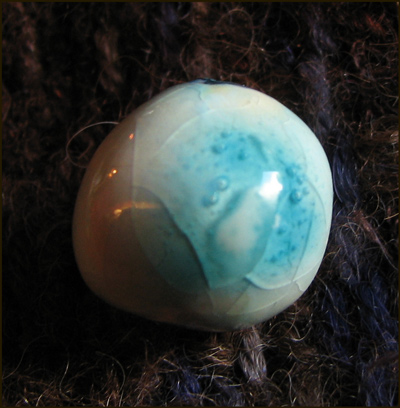 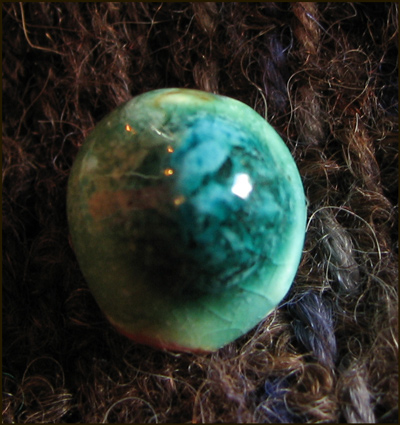 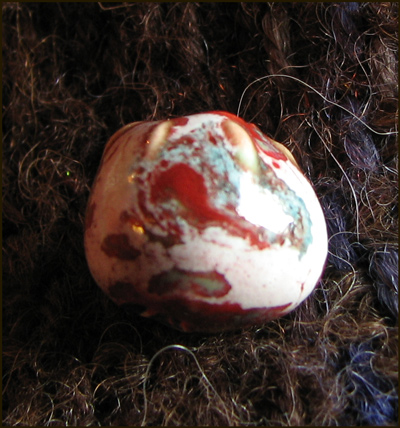 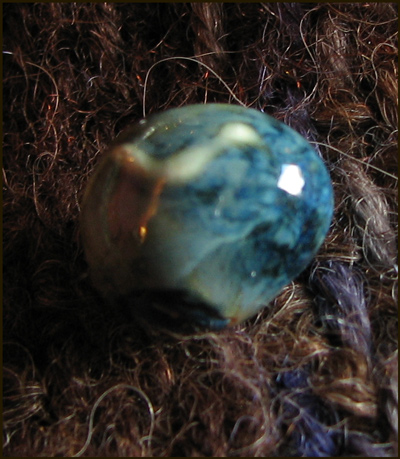 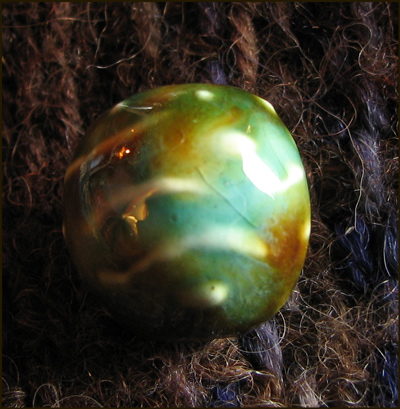 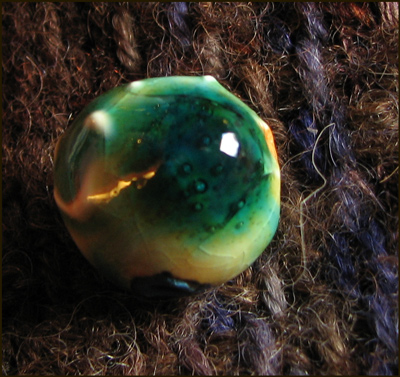 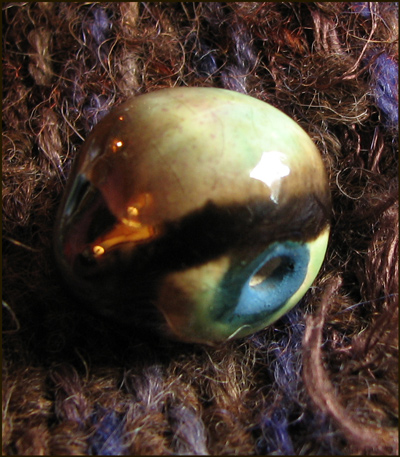 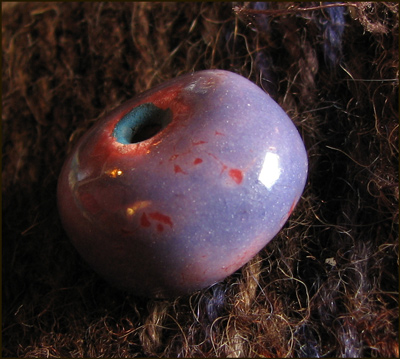 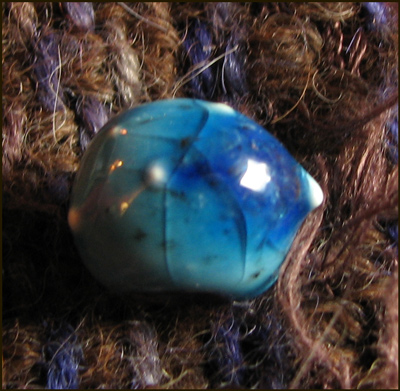 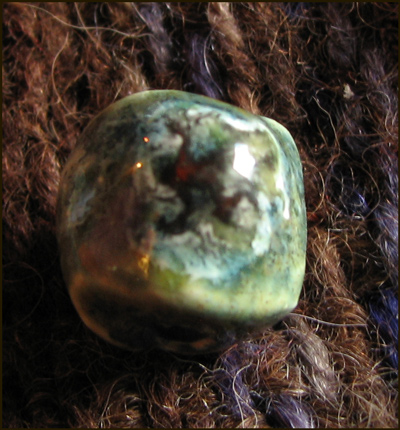 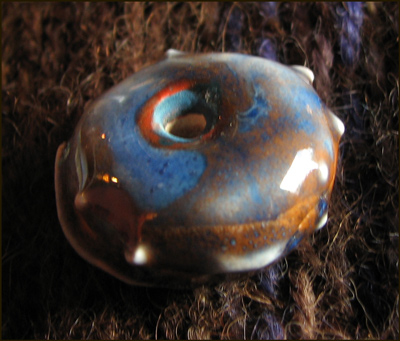 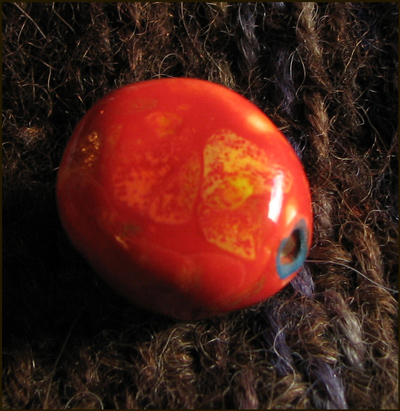 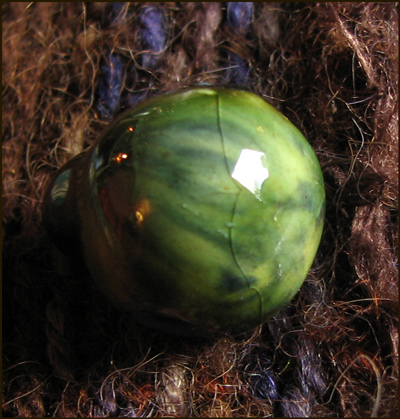 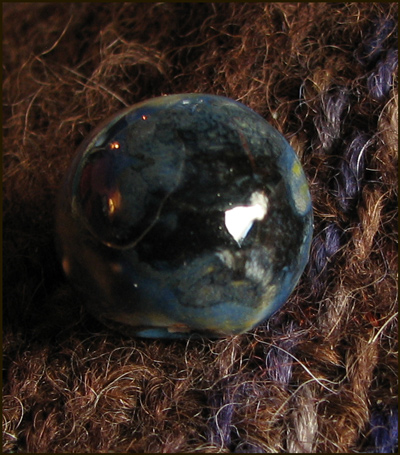 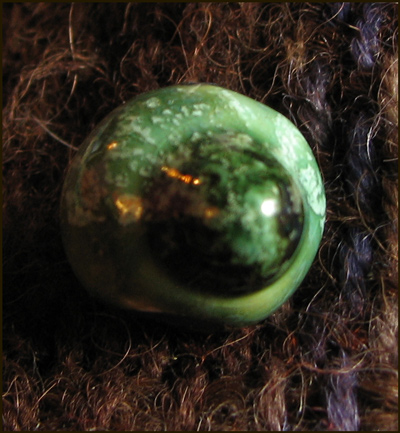 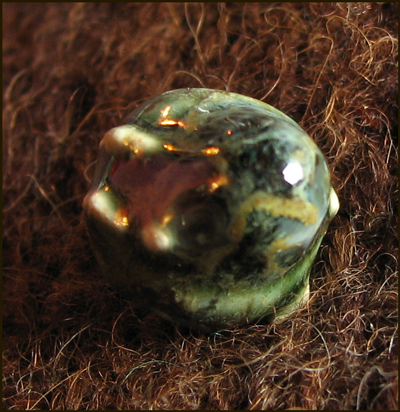 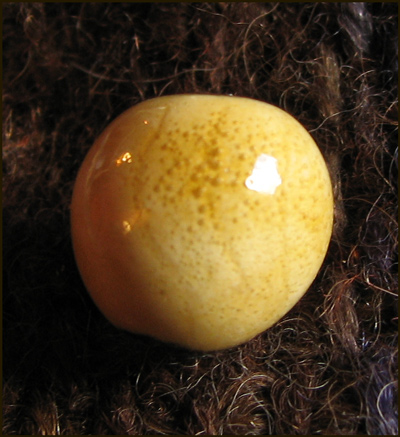 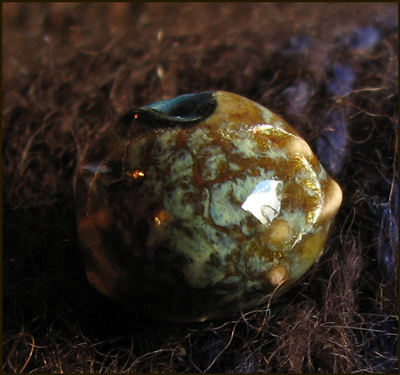 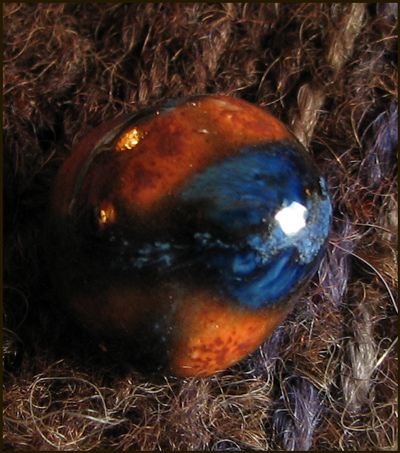 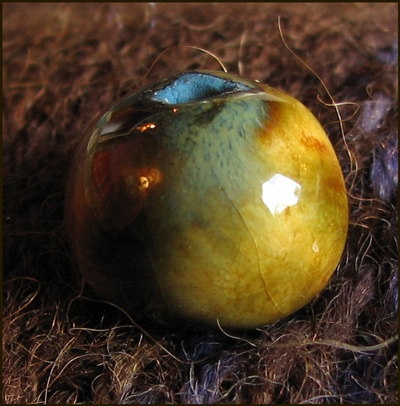 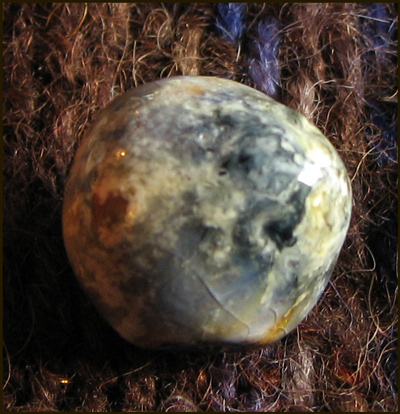