I’m currently reading Japanese Folkore and Yokai: Kitsune, little stories and legends of Japan by Kevin Tembouret and I’m enjoying it immensely. This is one of the stories:

Play Video
The Teapot and the Magic Grain of Rice
A long time ago, a beautiful young girl was possessed by a Kitsune. The whole village knew it and no one could do anything about it. One day, a monk passed by and was asked if he was able to scare the Kitsune away. He said yes.
When he was introduced to the girl, he took out a scroll and recited an incantation. In an instant, the fox let go of the girl and left.
Everyone was reassured! But one night, while the monk was sleeping, a fox tried to steal his incantation. Bad luck, he was caught red-handed! So the fox begged him not to kill him. The two people talked for a while, until they liked each other; the monk offered tea to the Kitsune and the Yokai (spirit) showed him a funny picture (a fox was doing acrobatics on a tight rope). The Kitsune twisted himself laughing. Then after a while, he inadvertently dropped the lid of the teapot and it broke on the ground.
The monk was sad and the Kitsune regretted it. Then the Kitsune pulled a grain of rice out of his thick hair and put it in the teapot. He then said, “my friend, forgive me for this unintentional act. To show my kindness to you, I offer you this grain of rice. If it stays in the teapot, then you will not need to put water in it anymore. It will fill itself every morning.”
The two friends smiled and the Kitsune left.
It is said that this teapot is still in the Jokeiin Buddhist temple today.

Still 5 days before the sun comes back! 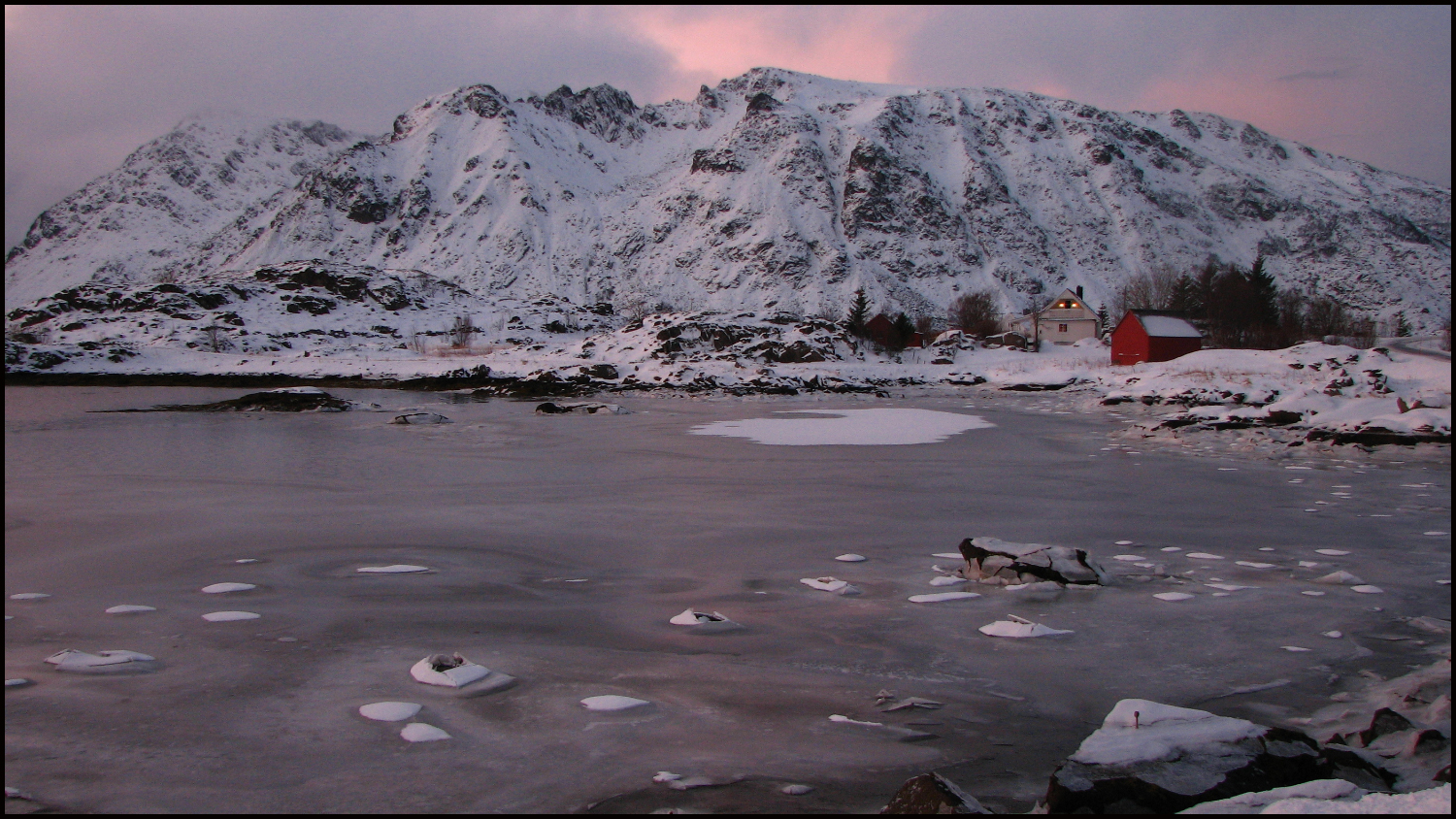 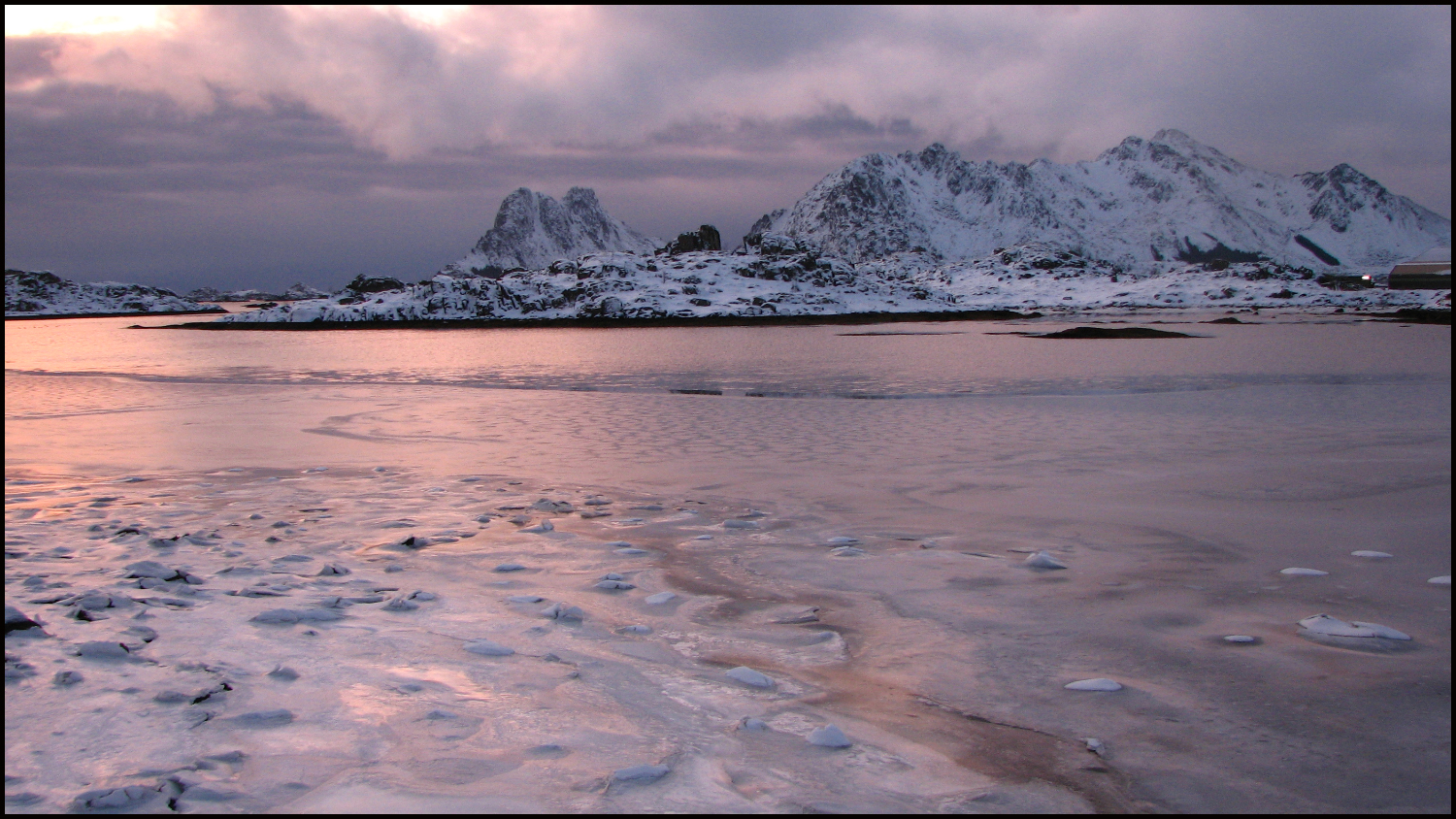 But meanwhile, several buses blown off the road in my county. So, today was a short walk. Perfect weather for a hot bath though…