Some mornings, before going to work, I just stand there in my living-room, taking in everything, I feel so lucky and blessed to have this cosy sanctuary. It is not perfect but it is entirely mine. It is not yet sunrise, in only a few minutes, so the house is still under the spell of the night, some souls are still dreaming in here (Lucy and Beloved). I’m at my second cup of tea and I made some white chocolate/raspberry/pistachio nuts truffles to bring at work to celebrate the beginning of the low season. House is saying : All is well.

I dreamed that I was on an outing with the staff at my workplace, a social event, a sort of festival, a concert with several bands. All the seats were being taken, they were all so greedy and I was standing up, wondering if I should be here at all but there was one seat just in front of me so I took it. The music was supposed to be some kind of heavy metal, but I don’t remember. I was dancing on my chair, I didn’t care what others thought, if it was cool or not. There was a girl looking very witchy, she was sitting further ahead and she would turn sometimes to smile at me, I didn’t know if it was to make fun of me, but I certainly could hear some around me mocking one of my colleagues because he was moving his foot. I fell off my chair several times but I didn’t mind people looking down on me, I felt no shame. After the concert, they were all sitting at tables and I was sitting alone at the bar. Someone came to talk to me about a competition they were having, a sort of treasure hunt, the prize was a magical silver palm. The person talked about the prerequisite magical powers, all kind of super powers in order to find it. I said I could only communicate with the Fey and then I closed my eyes and admonished myself for bragging about a thing I was not even certain about, but the words were out and I hoped I hadn’t angered the Fey by my presumptions. I left the bar to walk to my hotel room, I was dressed in white mostly, that certainly drew stares. Whatever I did always turned out eccentric. On the way, I met two nice ladies, one had the look of a librarian and the other looked like a plump mother with rosy cheeks. Everybody was on the treasure hunt. I liked them at once. At the hotel, I met an old chap with a funny hat which had a feather on it. He was kind. I had a few word with him. I entered my room and realised my Lucy had stayed in the concert area, I felt despair, how was I to find her again? There was a knock on the door. I opened it, there was no one but on the ground, there was a package. I took it inside and opened it. It was the silver palm. It was big like my elbow and it looked like a cross between a palm and a feather, it was also slightly glittering. I didn’t ponder about the meaning of it, I put it straight on my heart and said “By the power of the Fairy Godmothers, please, Silver Palm, bring me back my Lucy”. I heard barking in the hall behind my door. Lucy was there playing tug of war with the chap with the feather hat. He saw me and laughed “Oh, I see you got your Lucy back!” and I knew instantly he was the one who brought me the Silver Palm and that he was Fey. He disappeared and I took Lucy inside. Pixie was here too. Later on, I went for a walk in the streets, the sun was shining, the morning light was so beautiful and I met the witchy girl from the concert, the librarian and the plump mother with rosy cheeks. They knew I had the palm because they were Fairy Godmothers. We gathered around it. We were now forming a league, we were friends for life. 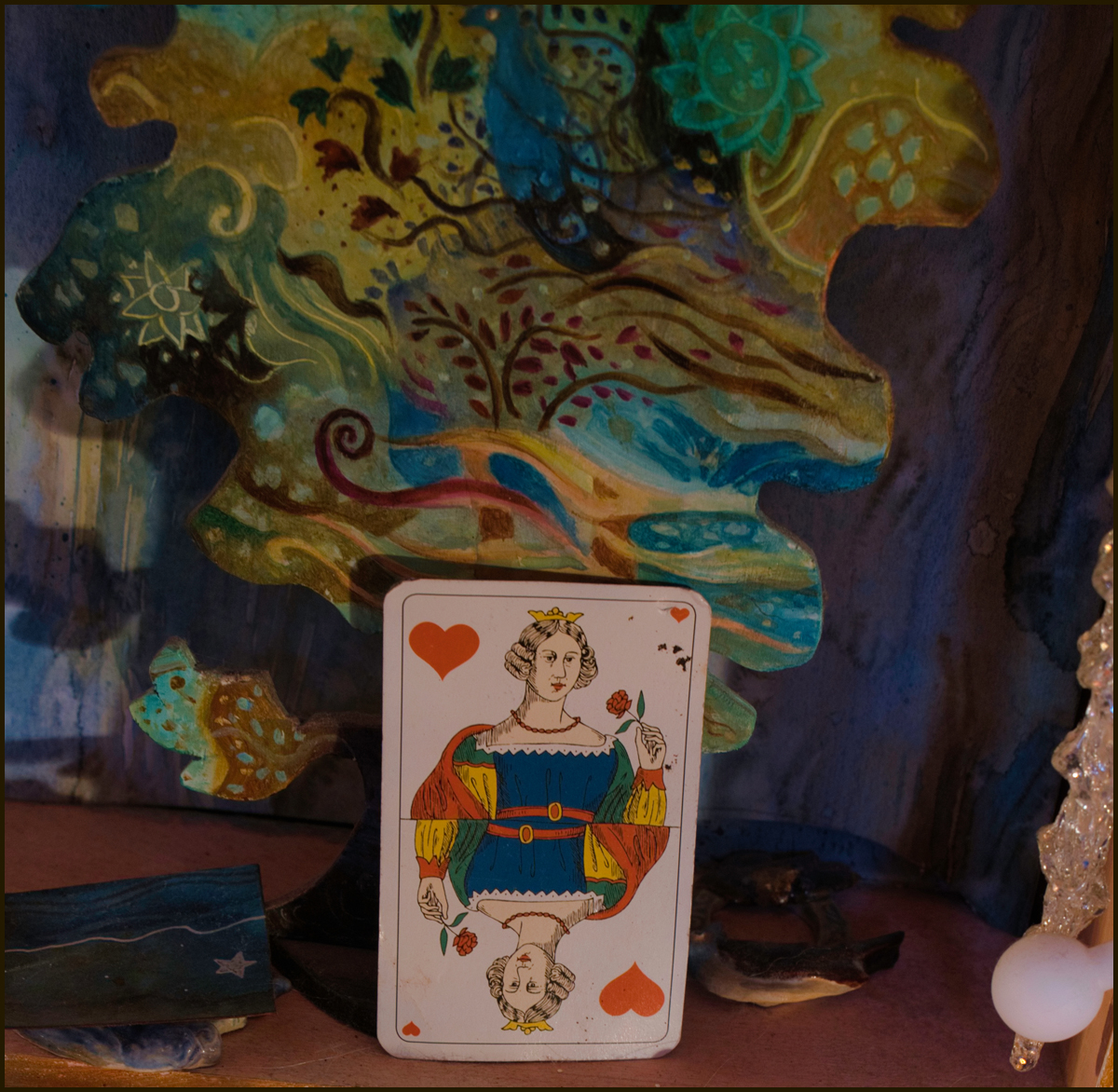 After the Big Dream, I knew I would get a sign during the day. I expected a feather but I got the Queen of Hearts (found in the grass during my walk)

So many pictures taken these past few days! 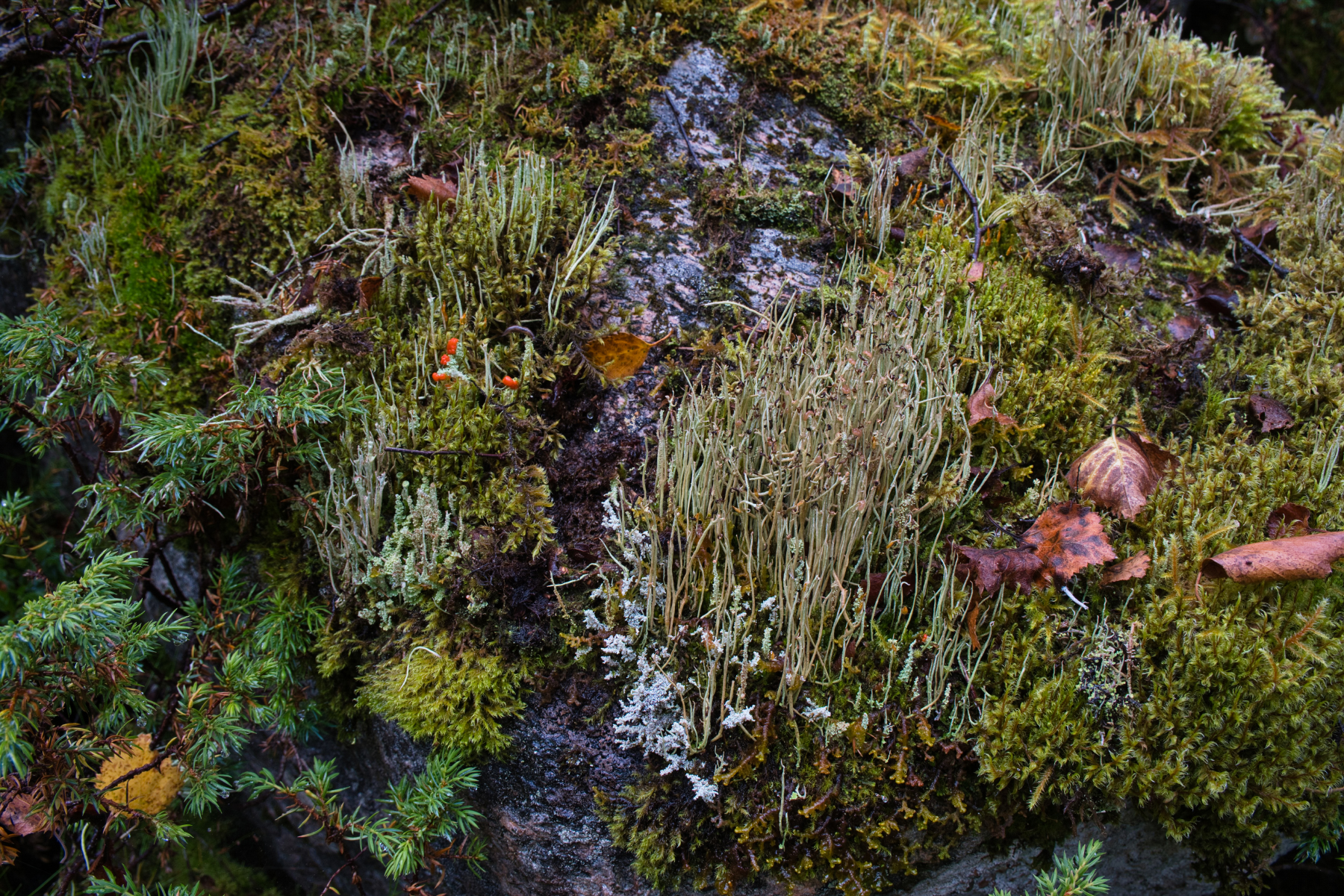 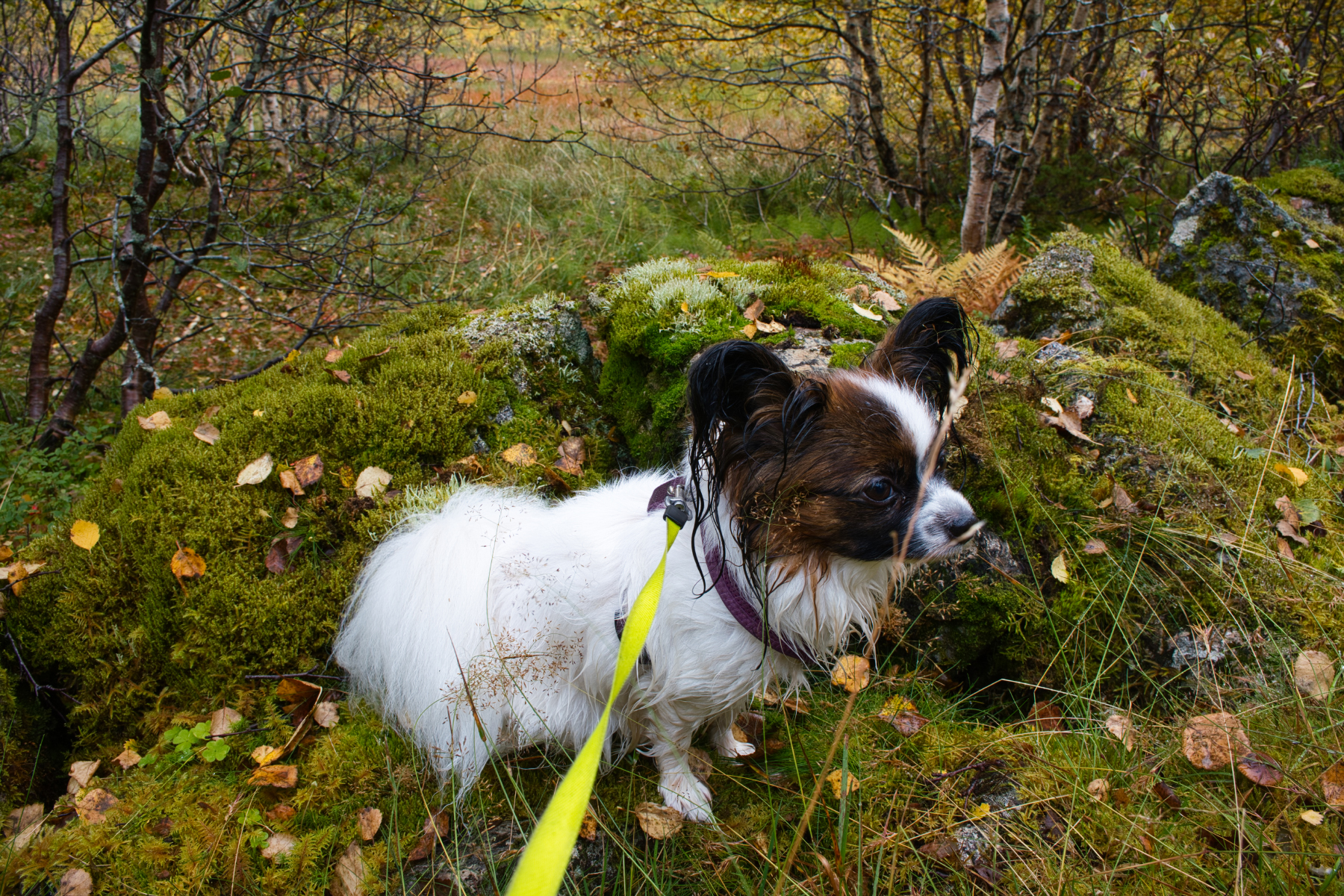 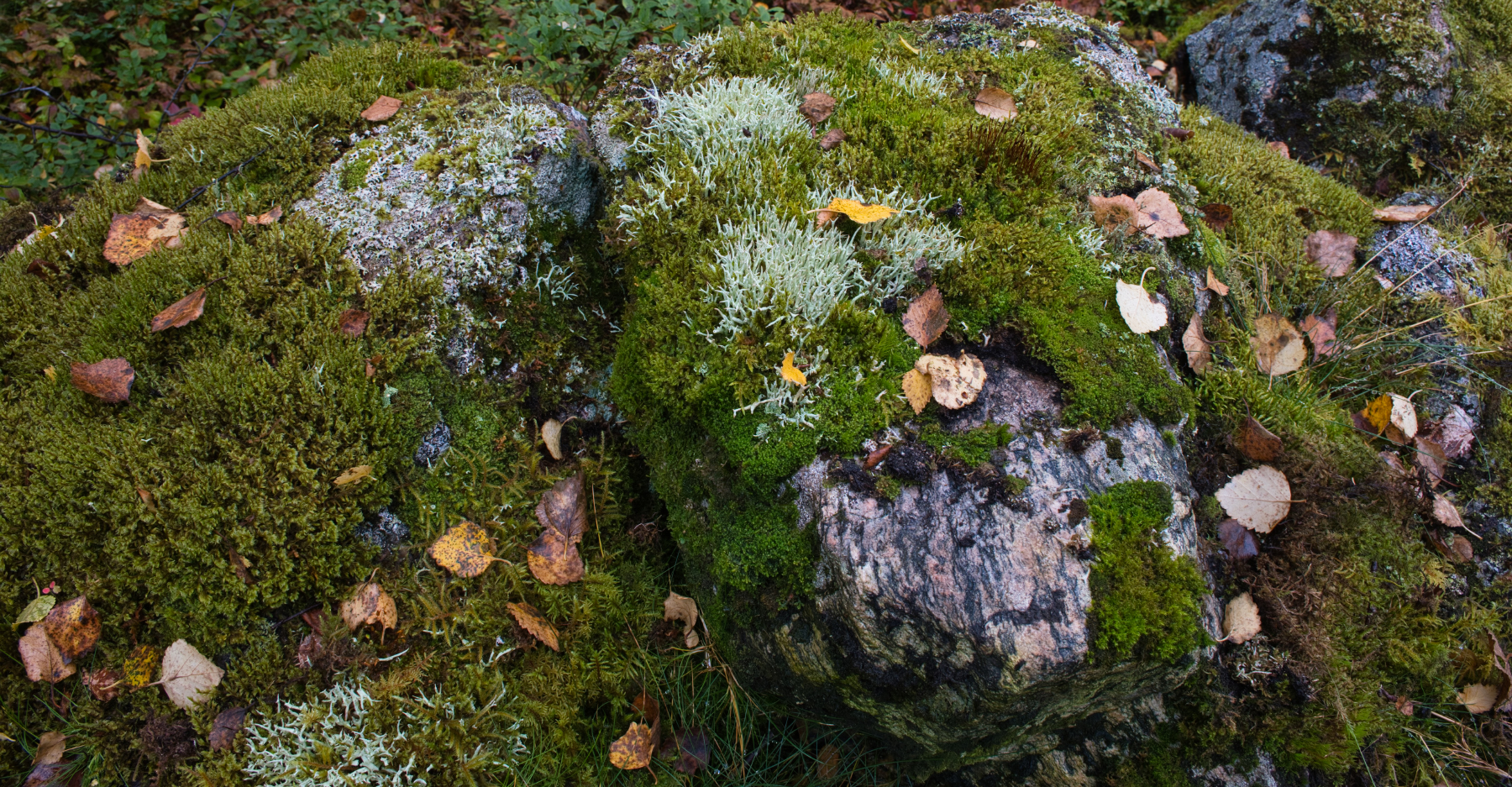 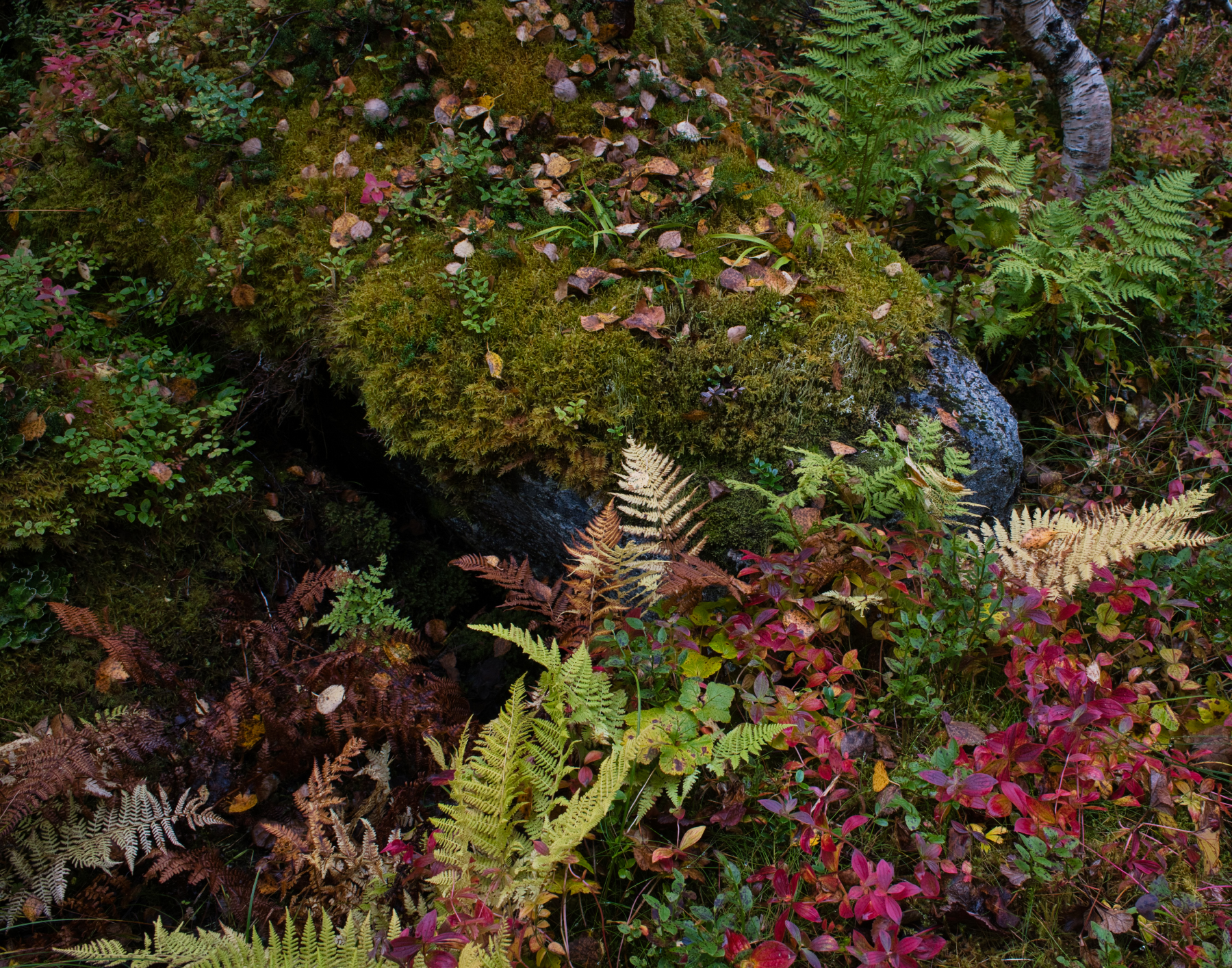 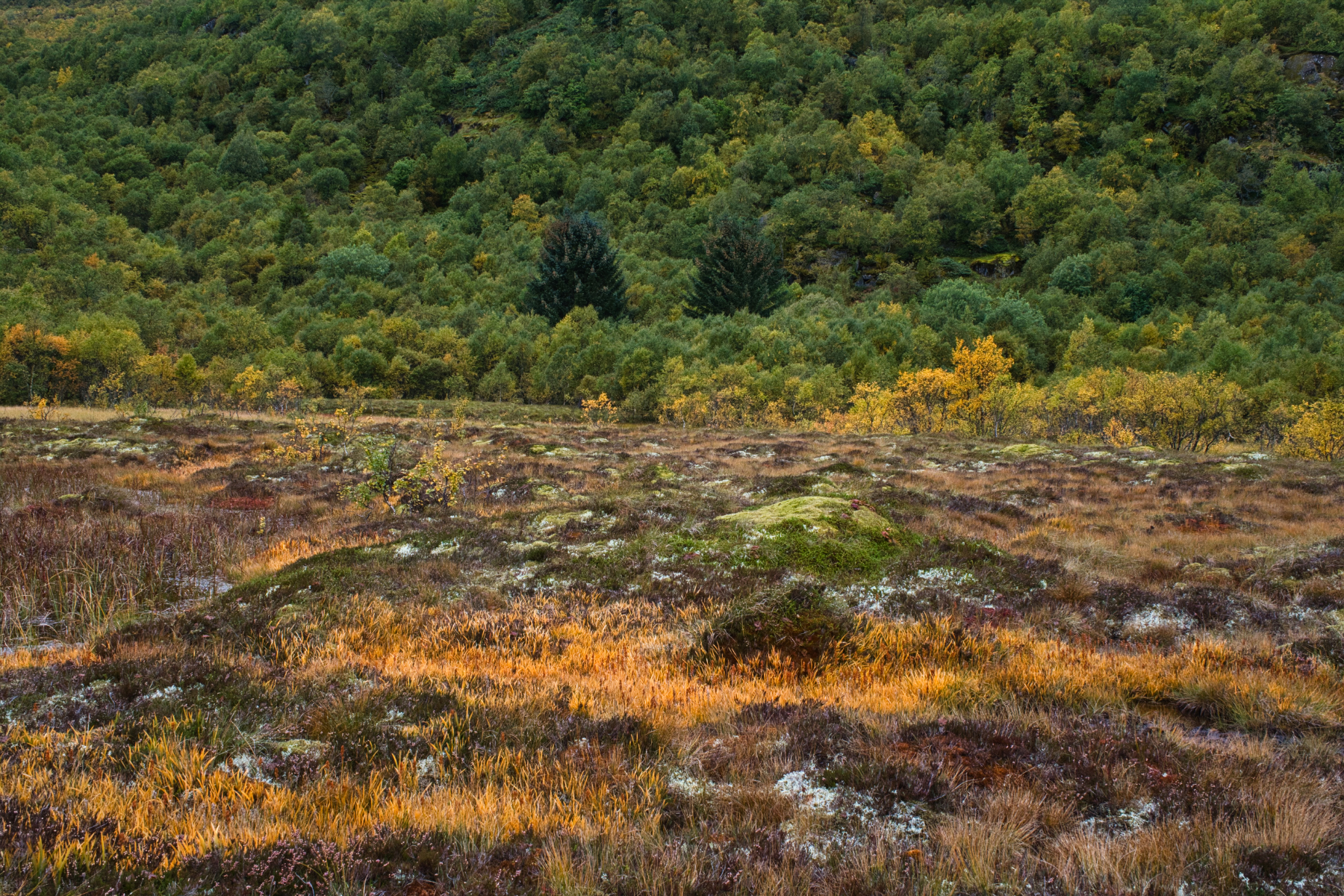 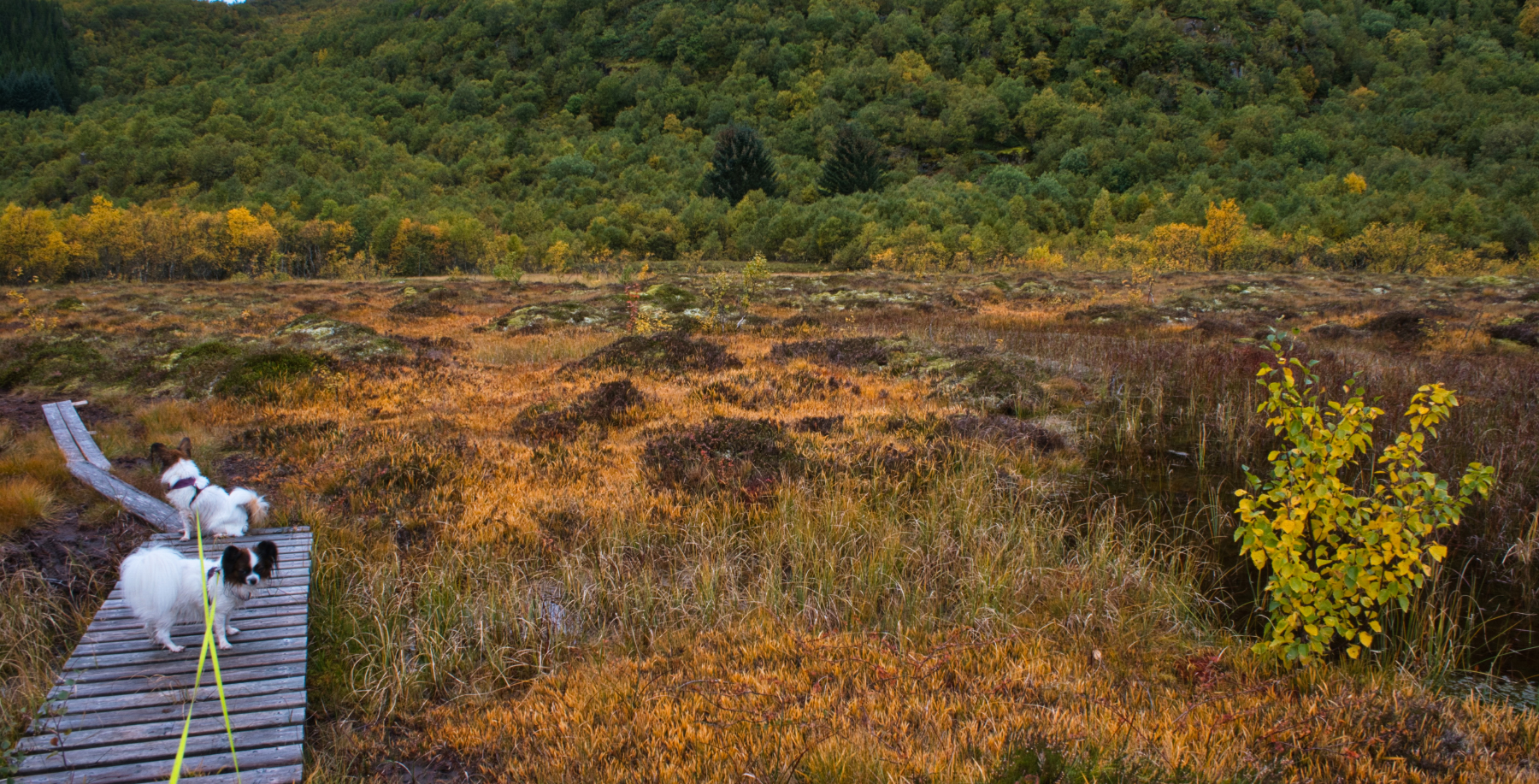 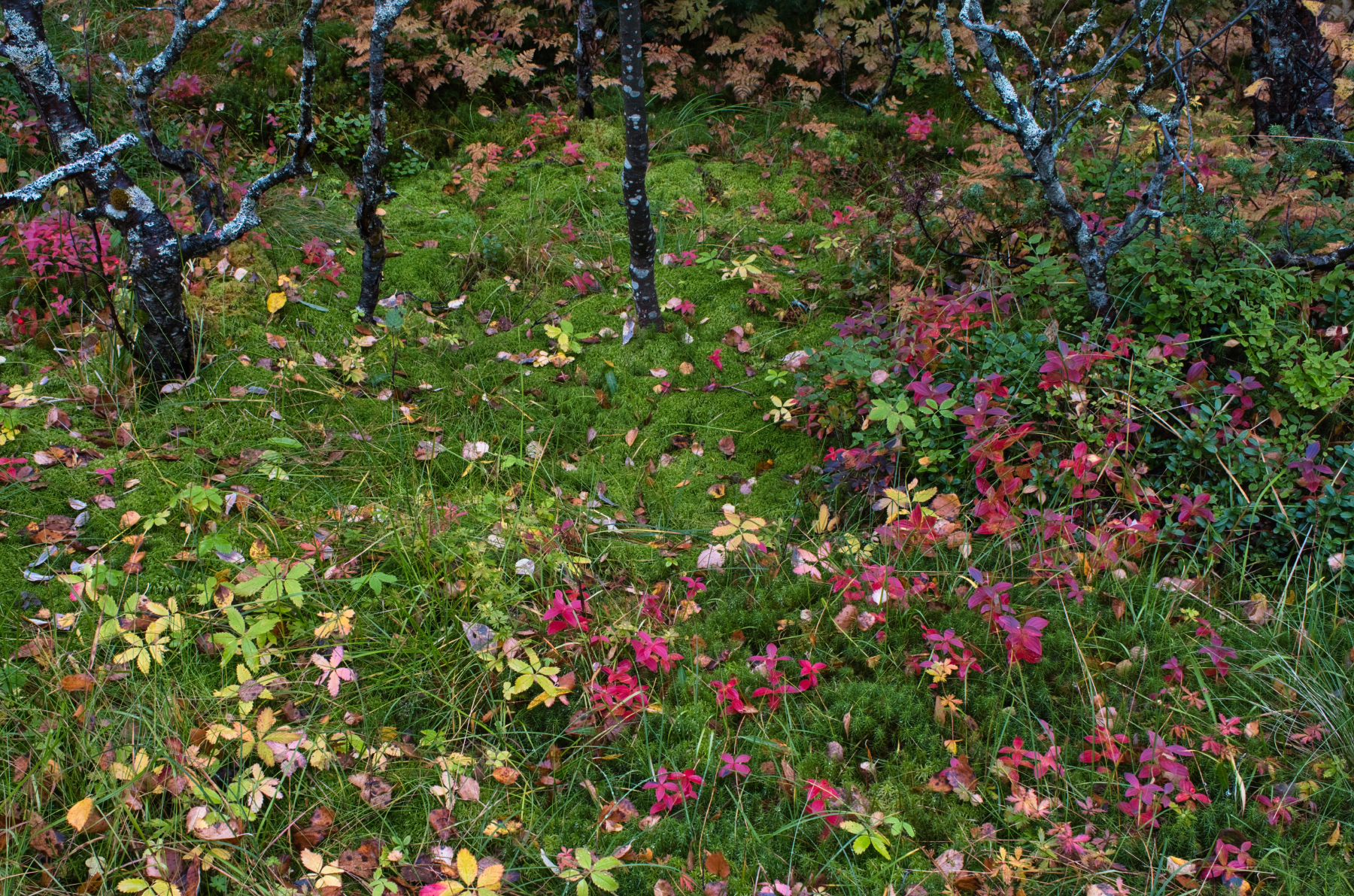 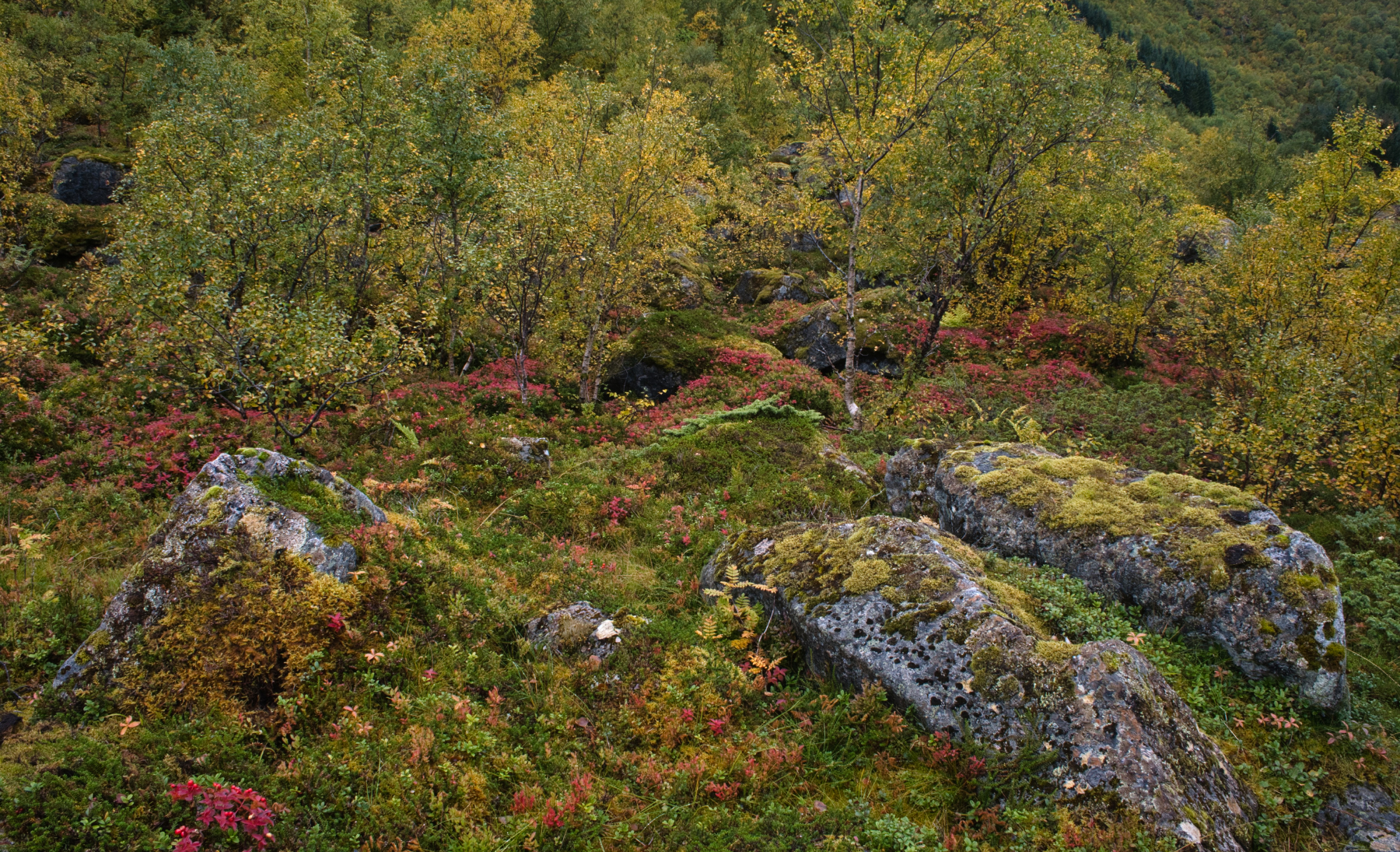 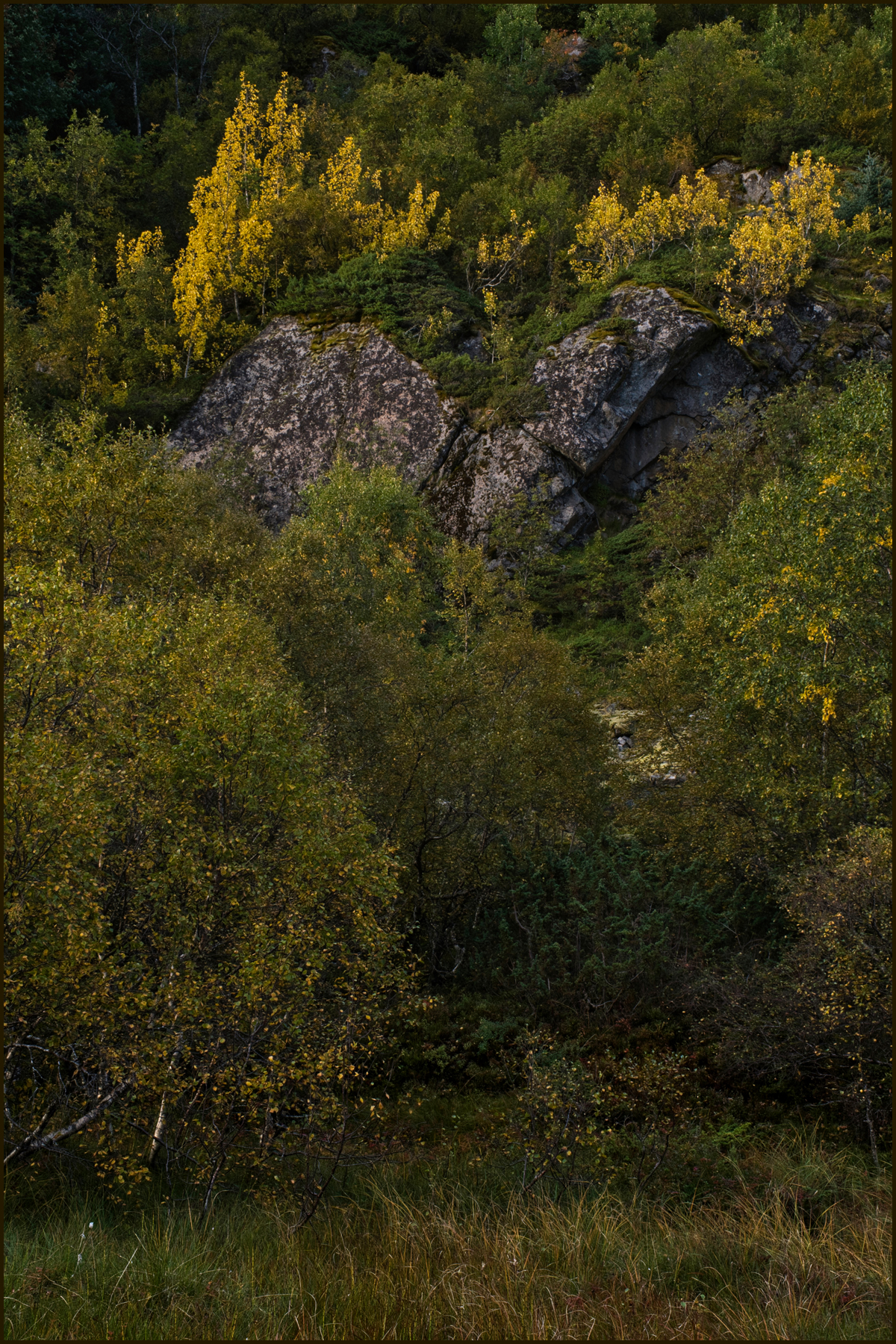 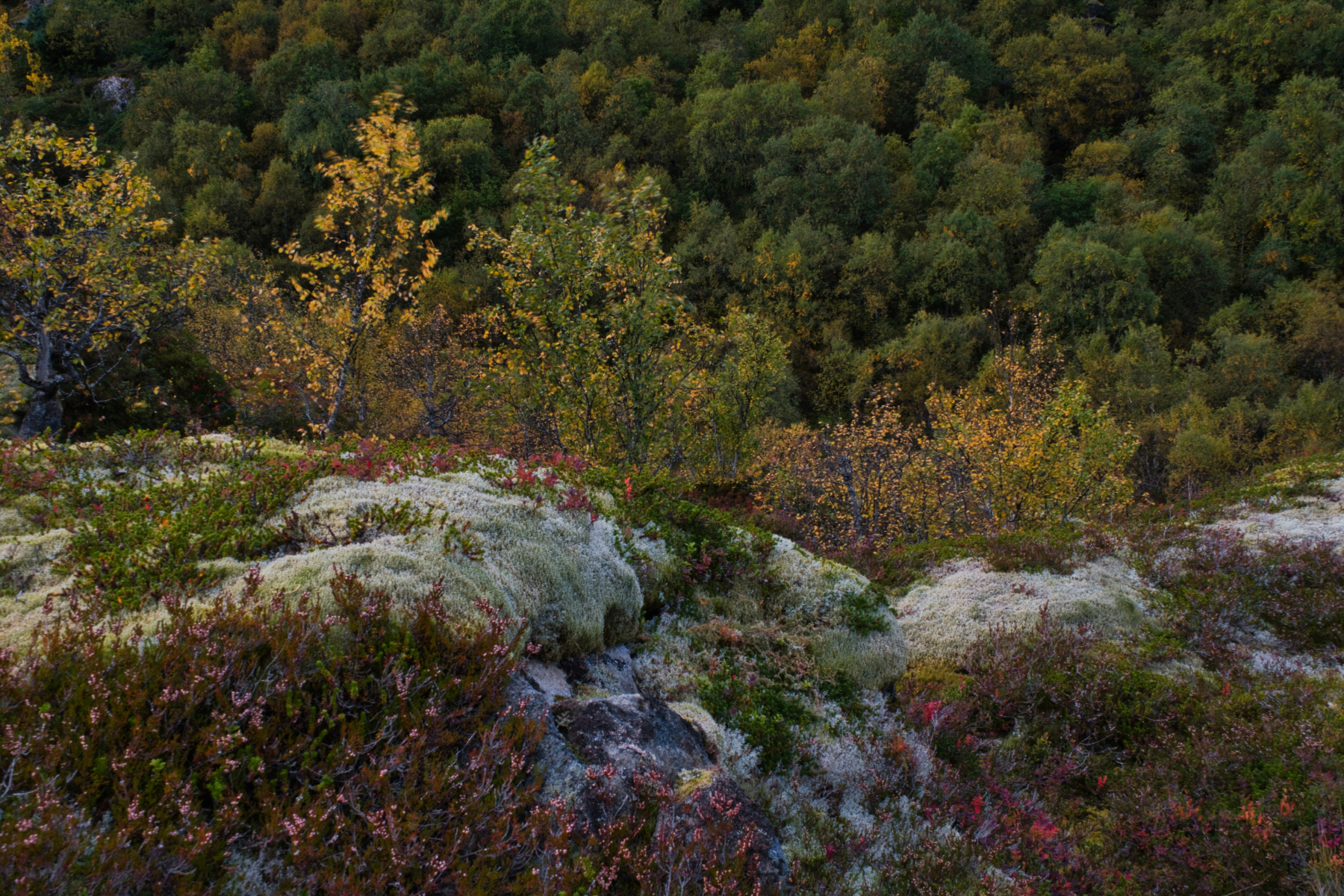 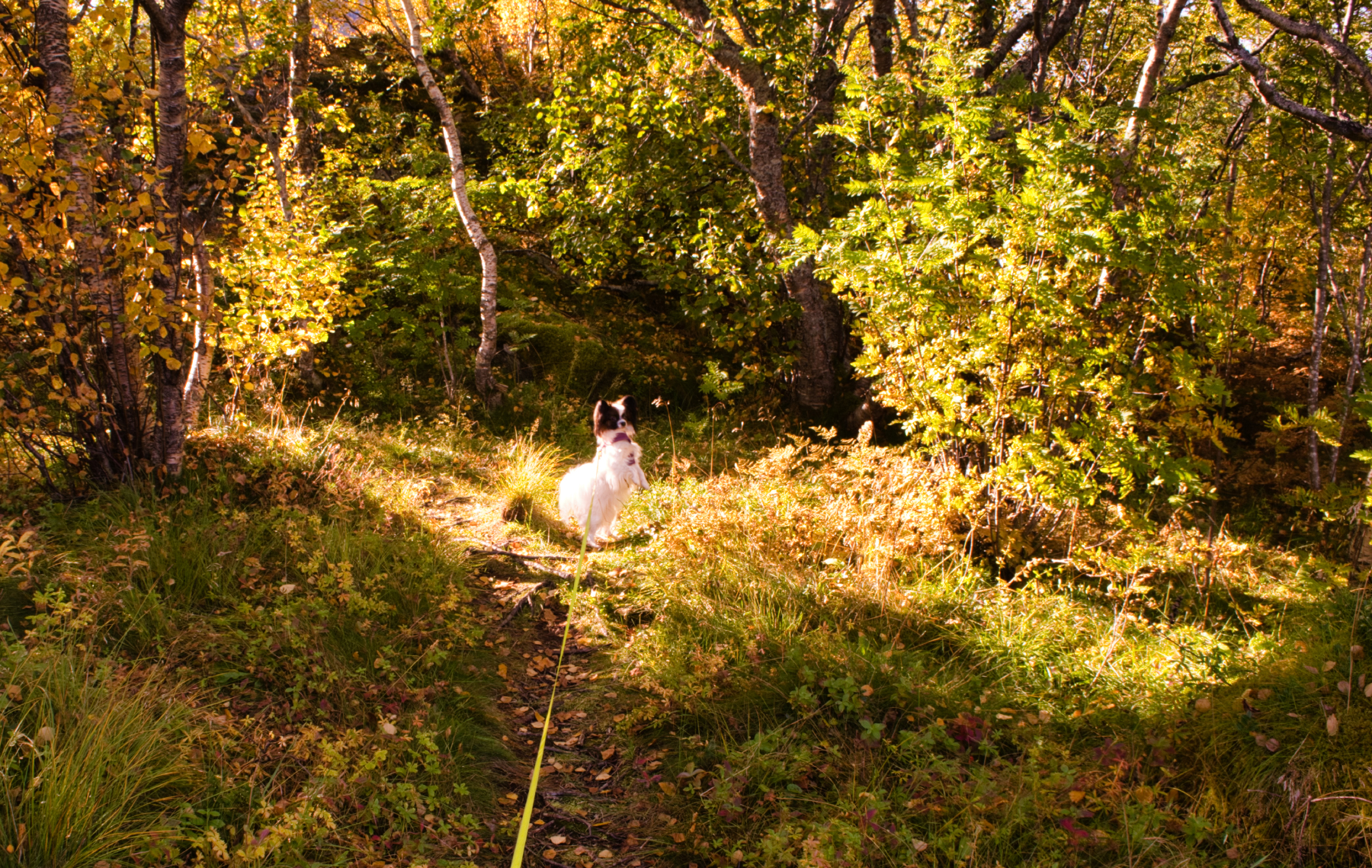 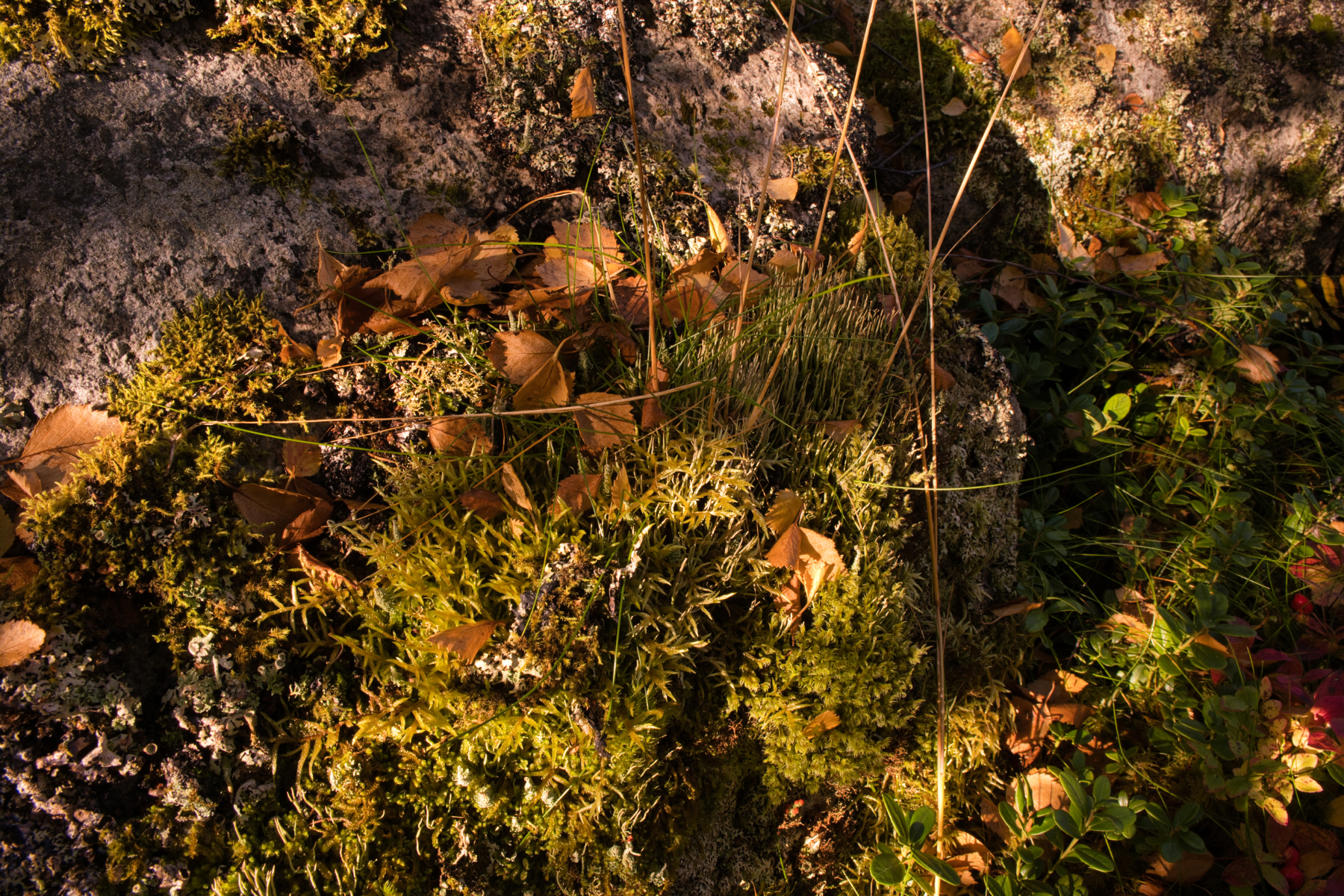 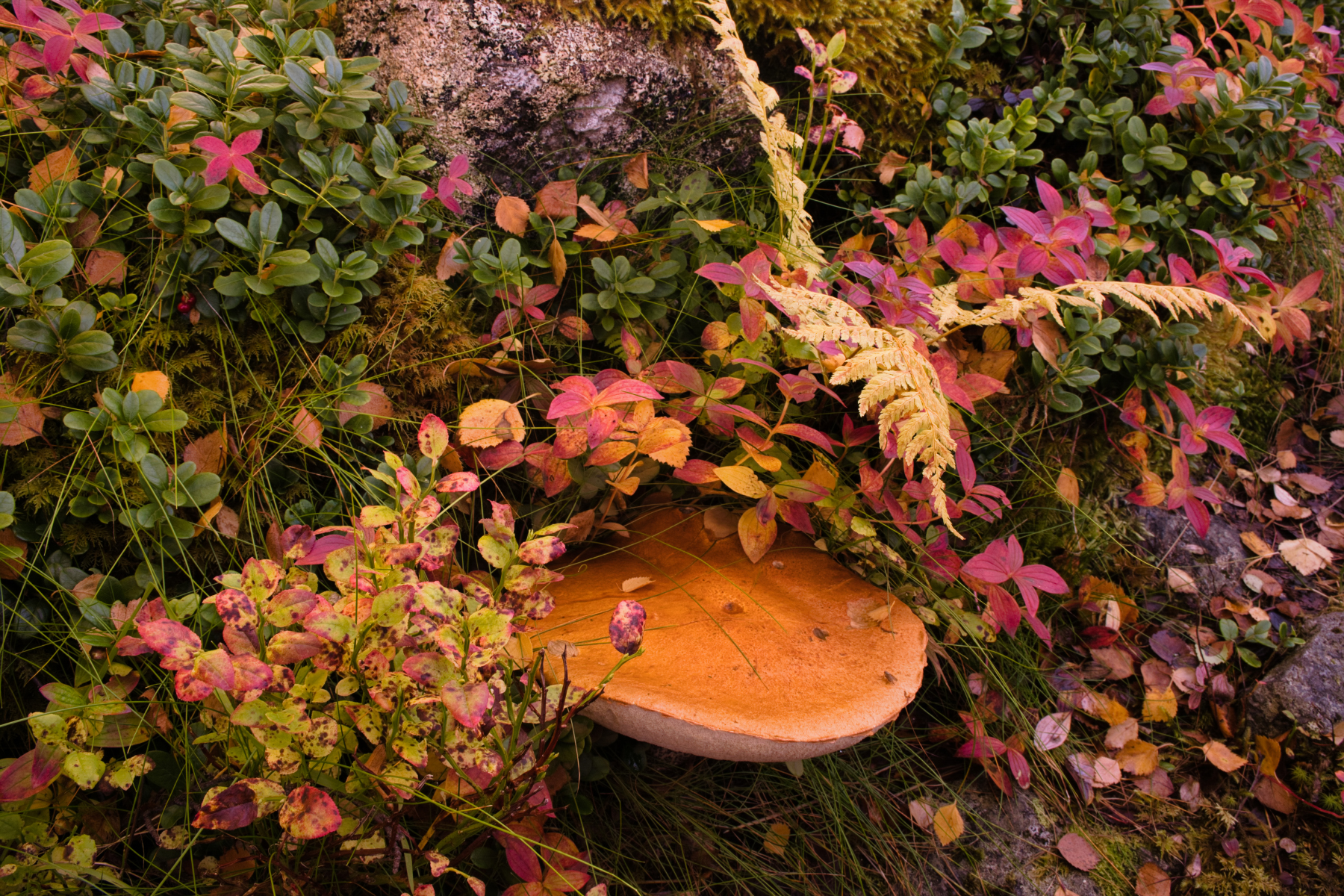 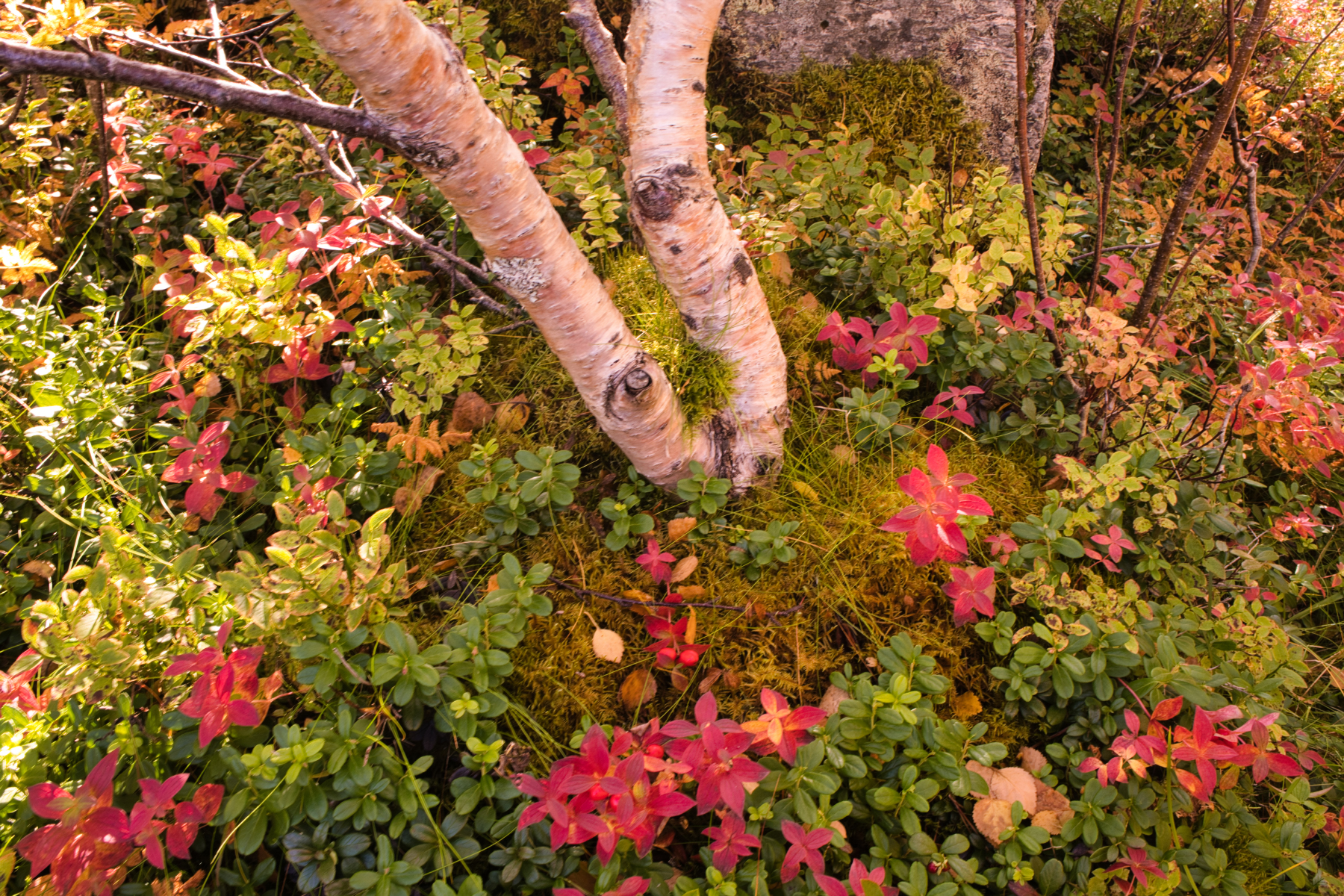 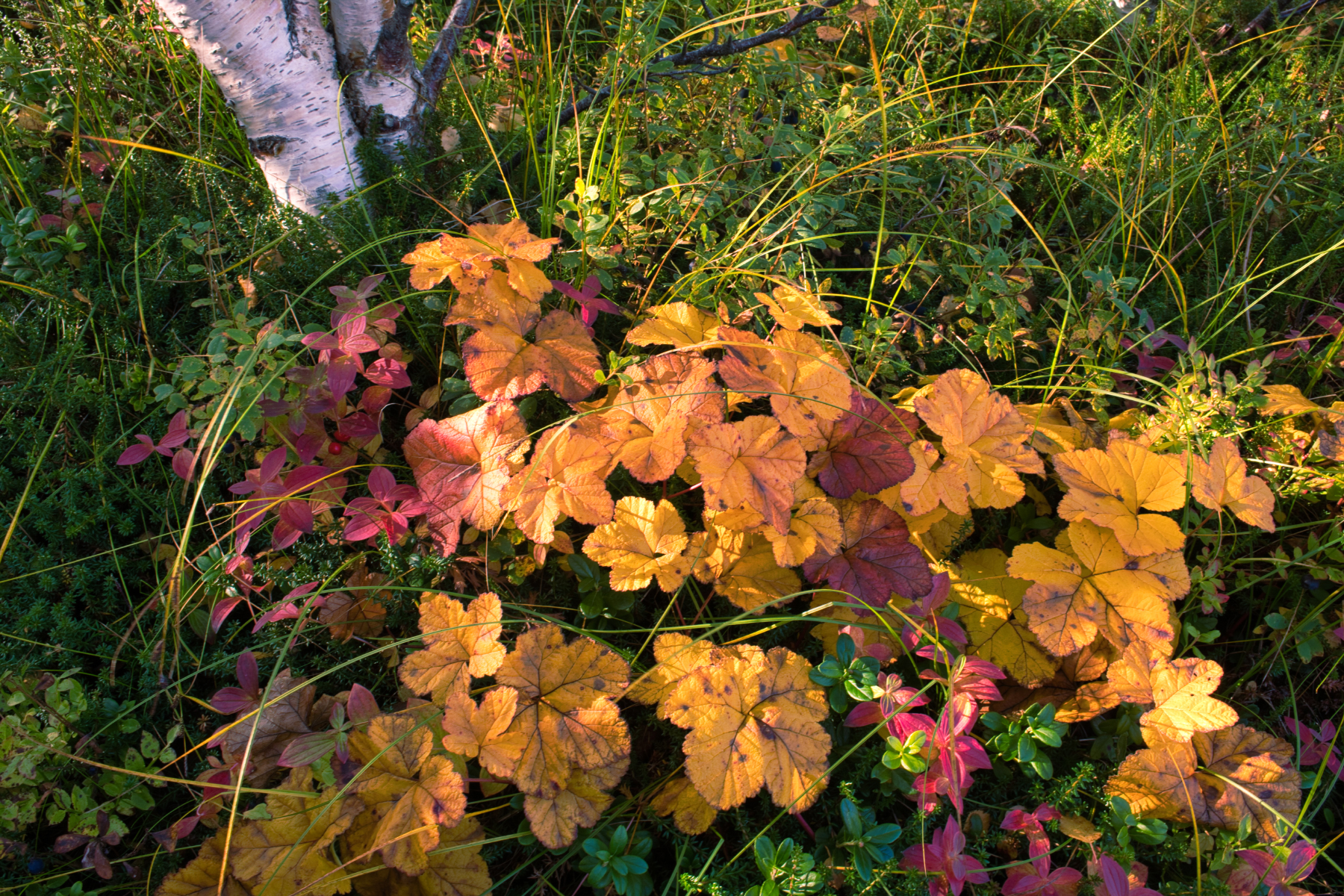 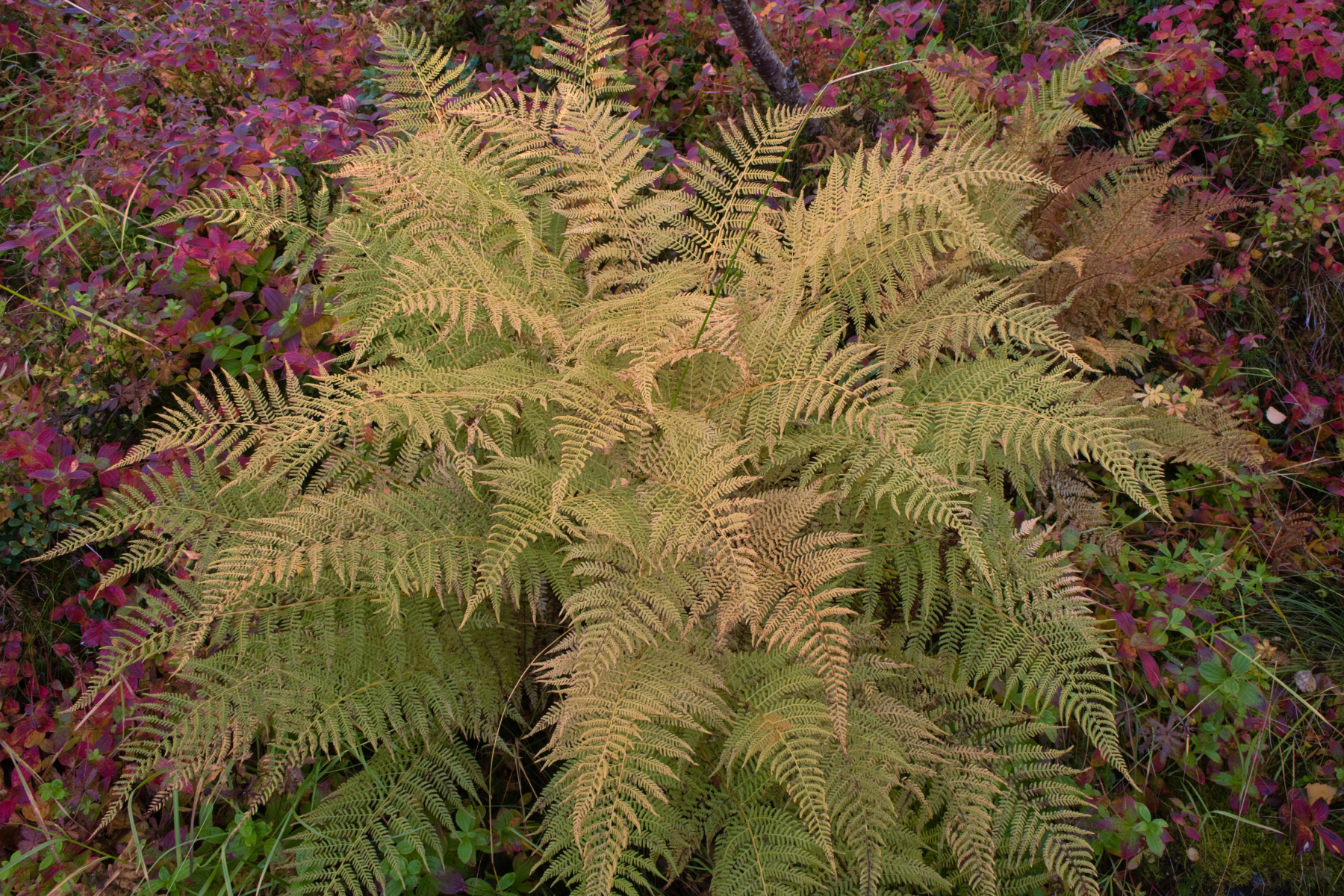 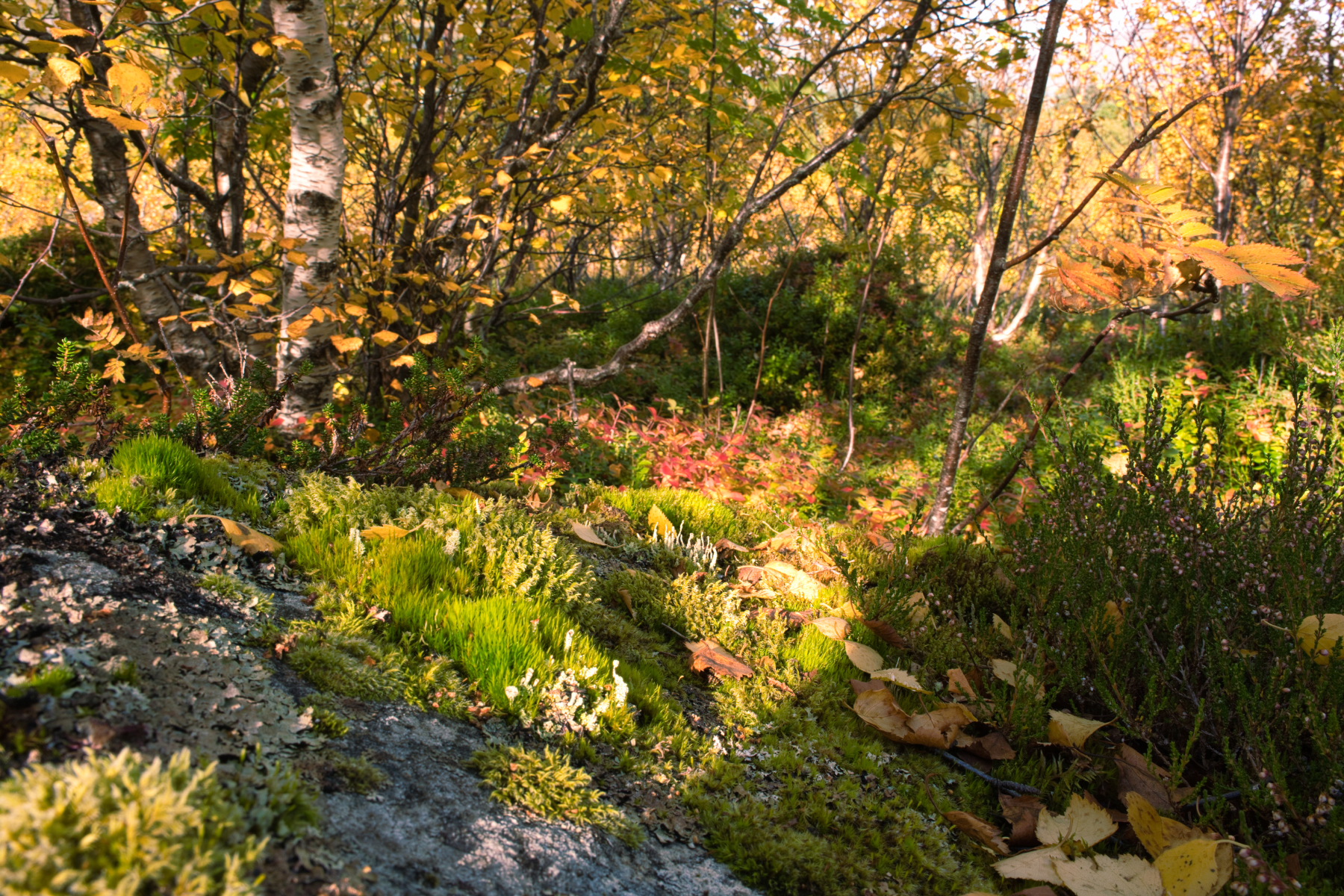 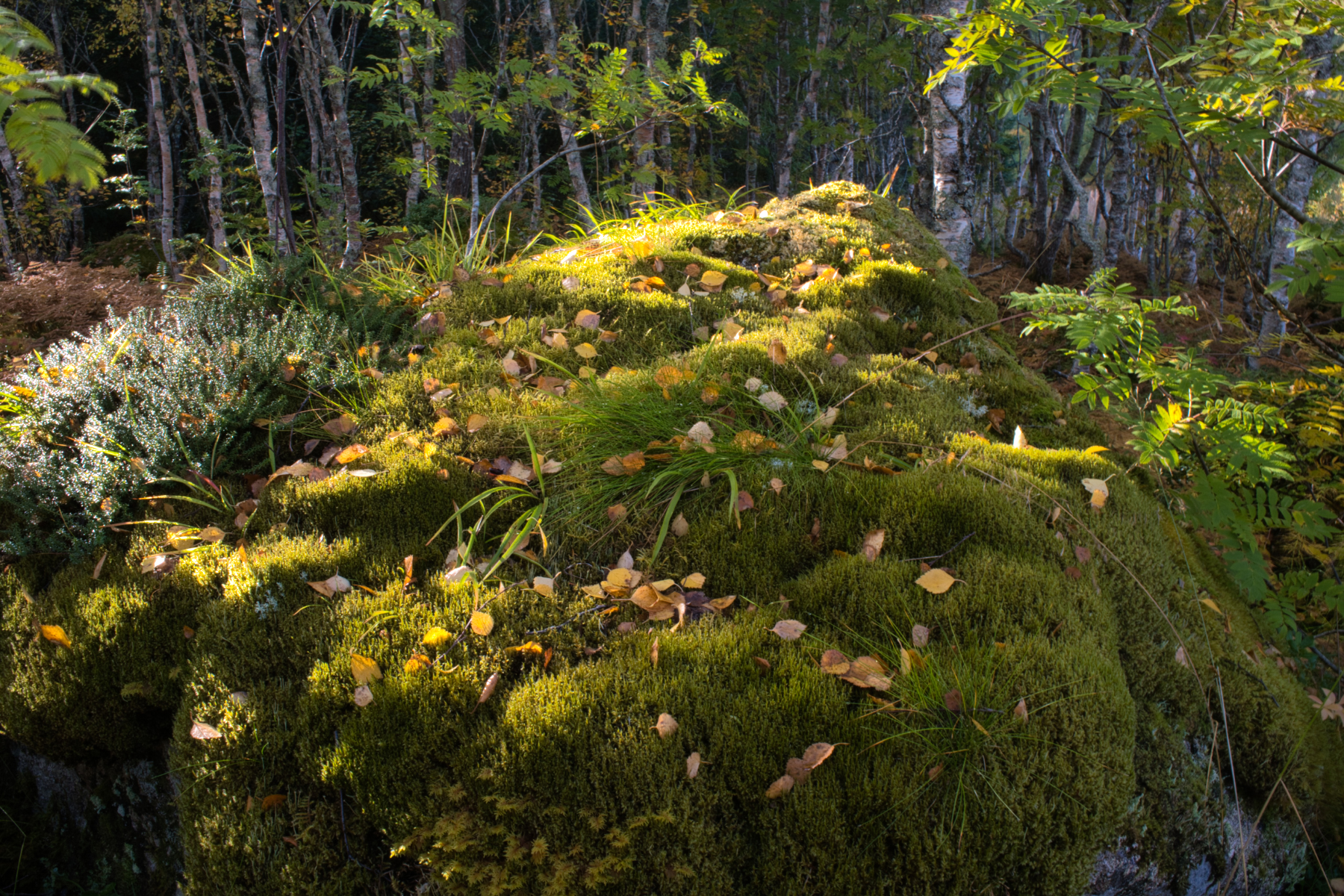 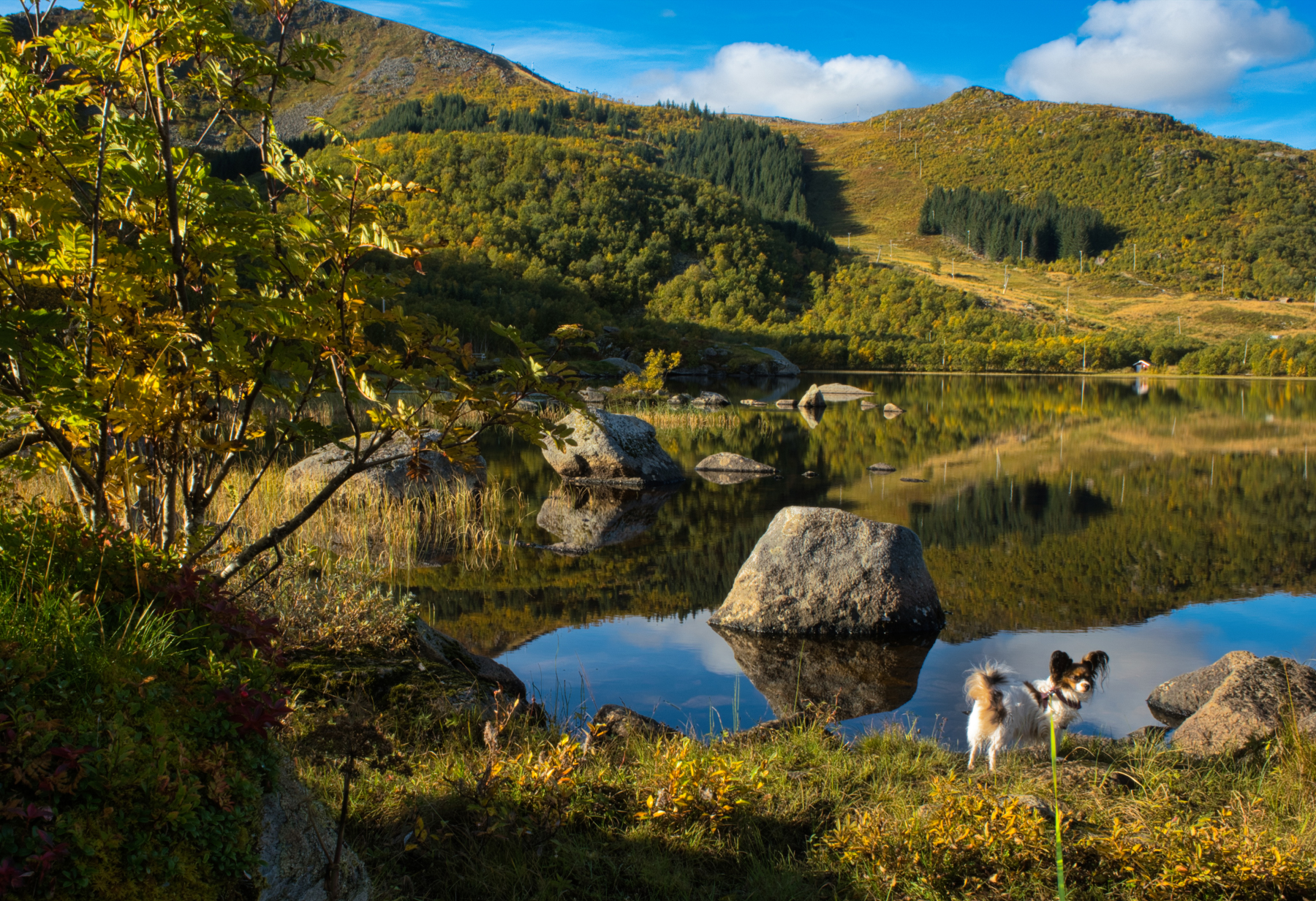 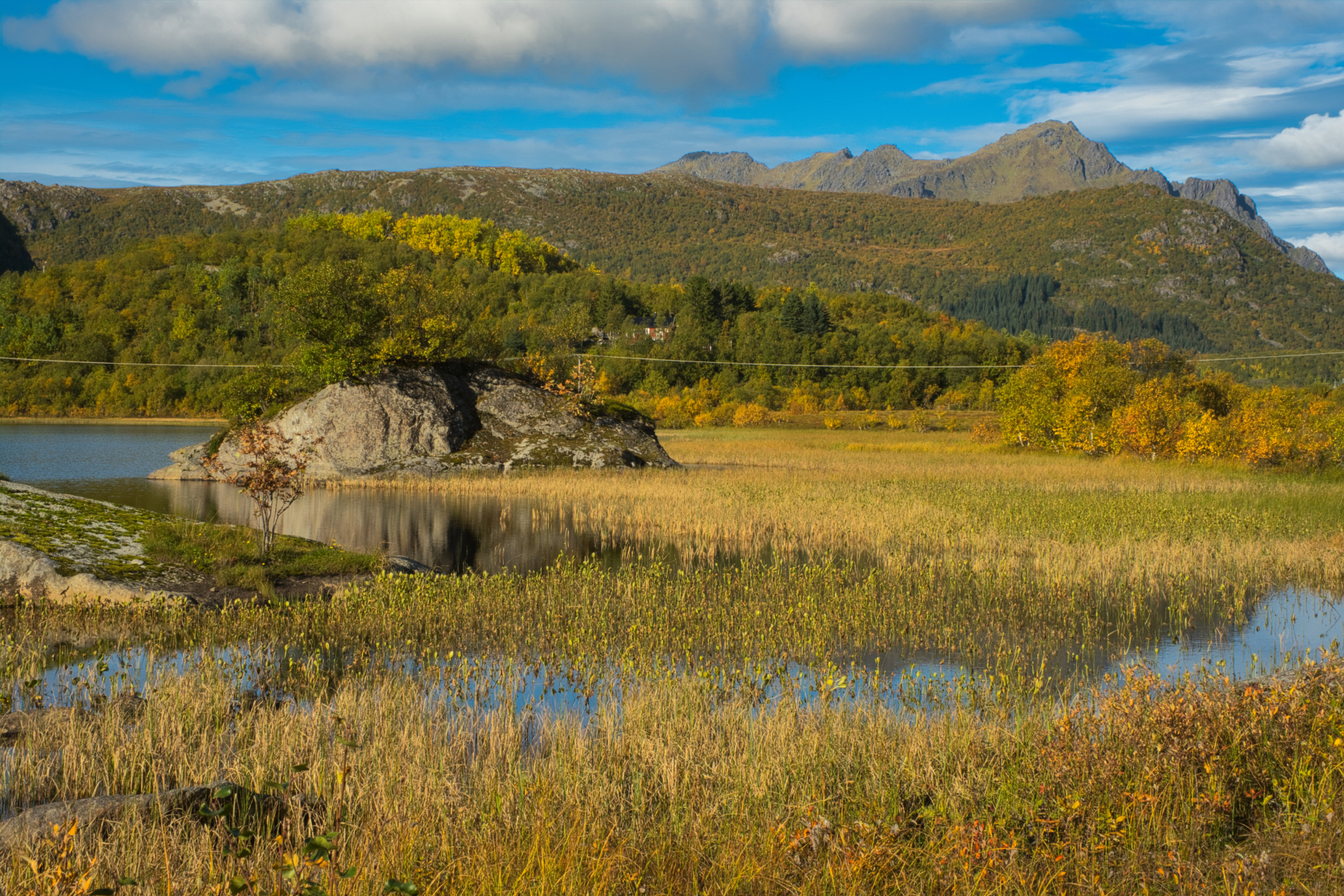 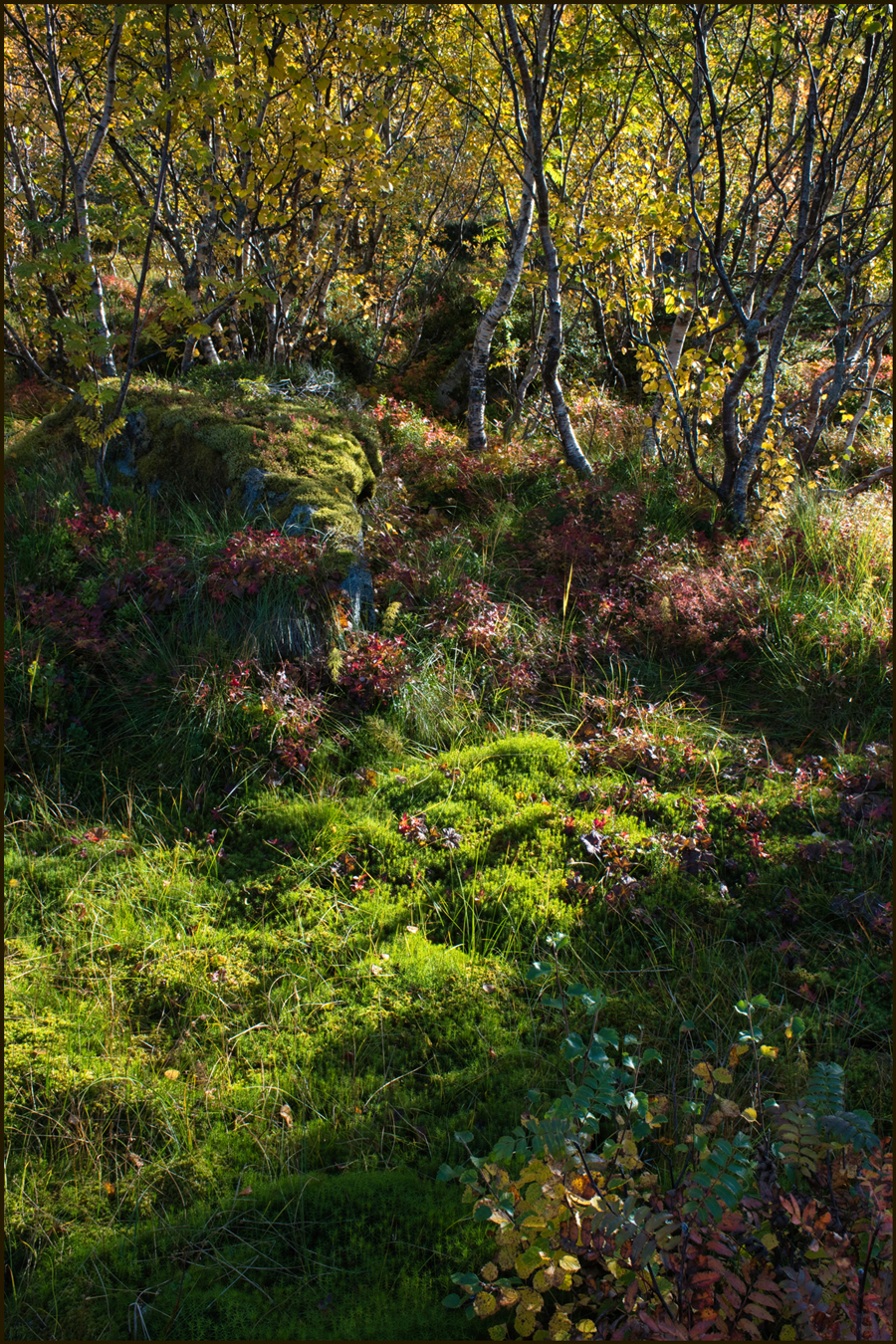 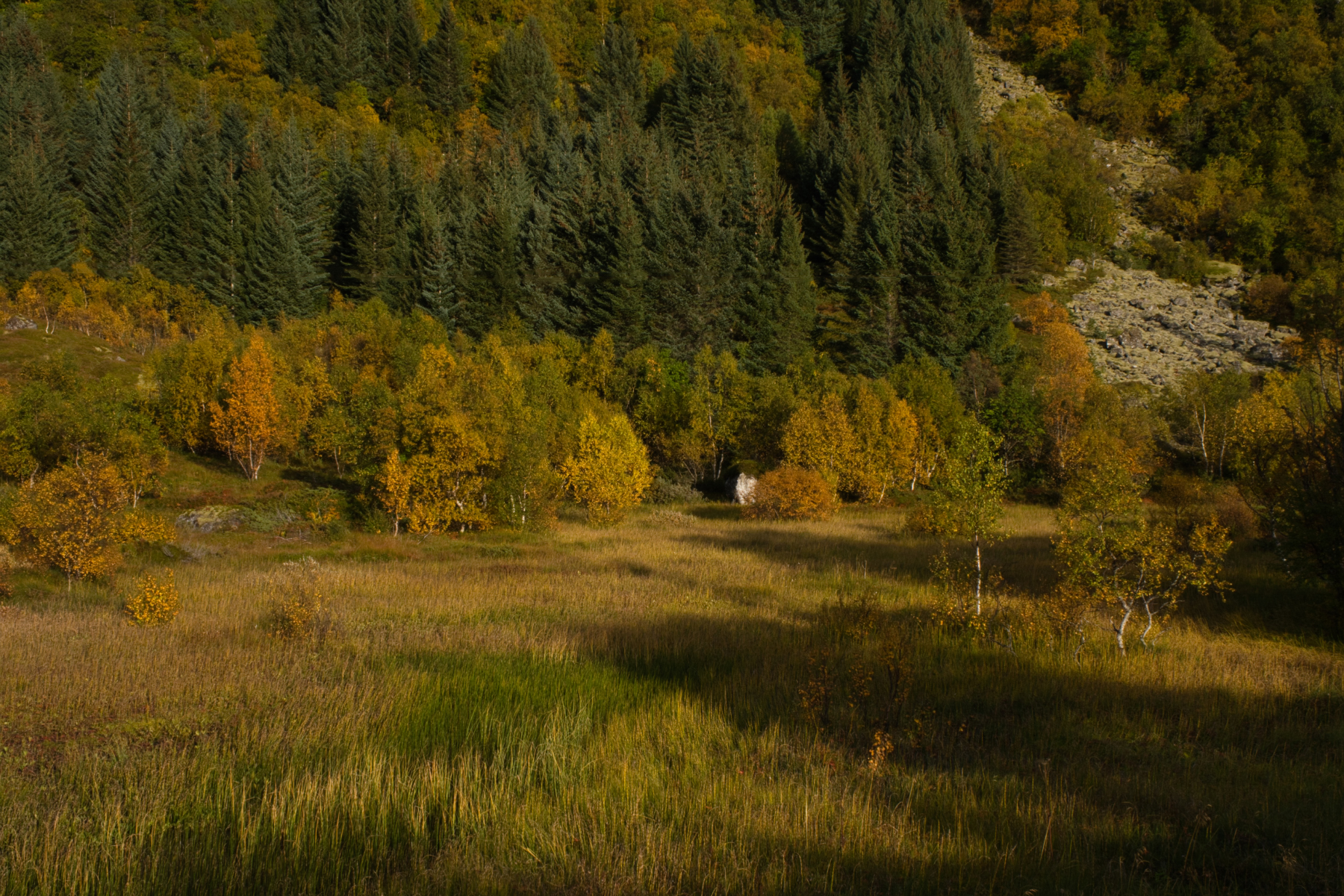 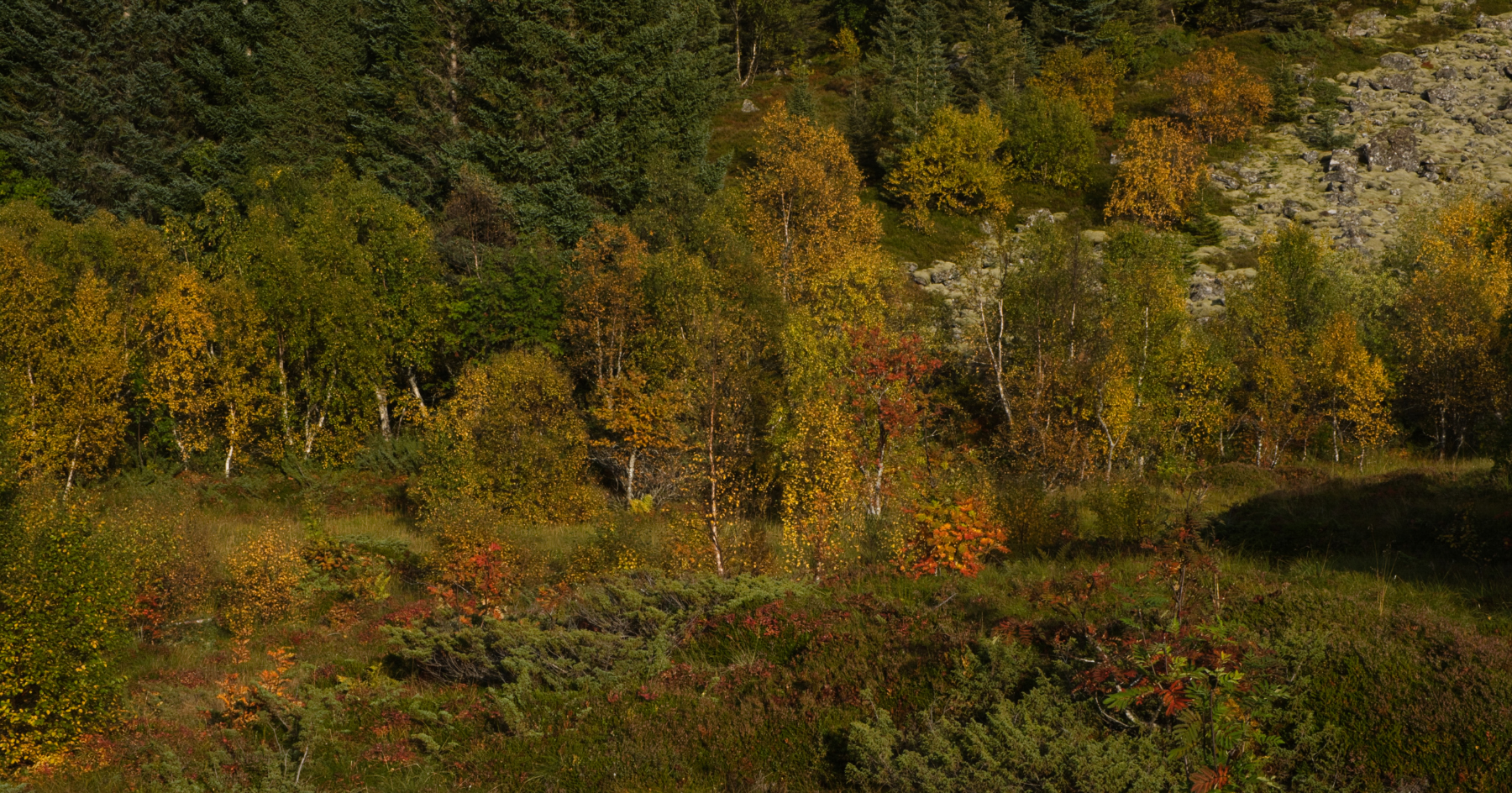 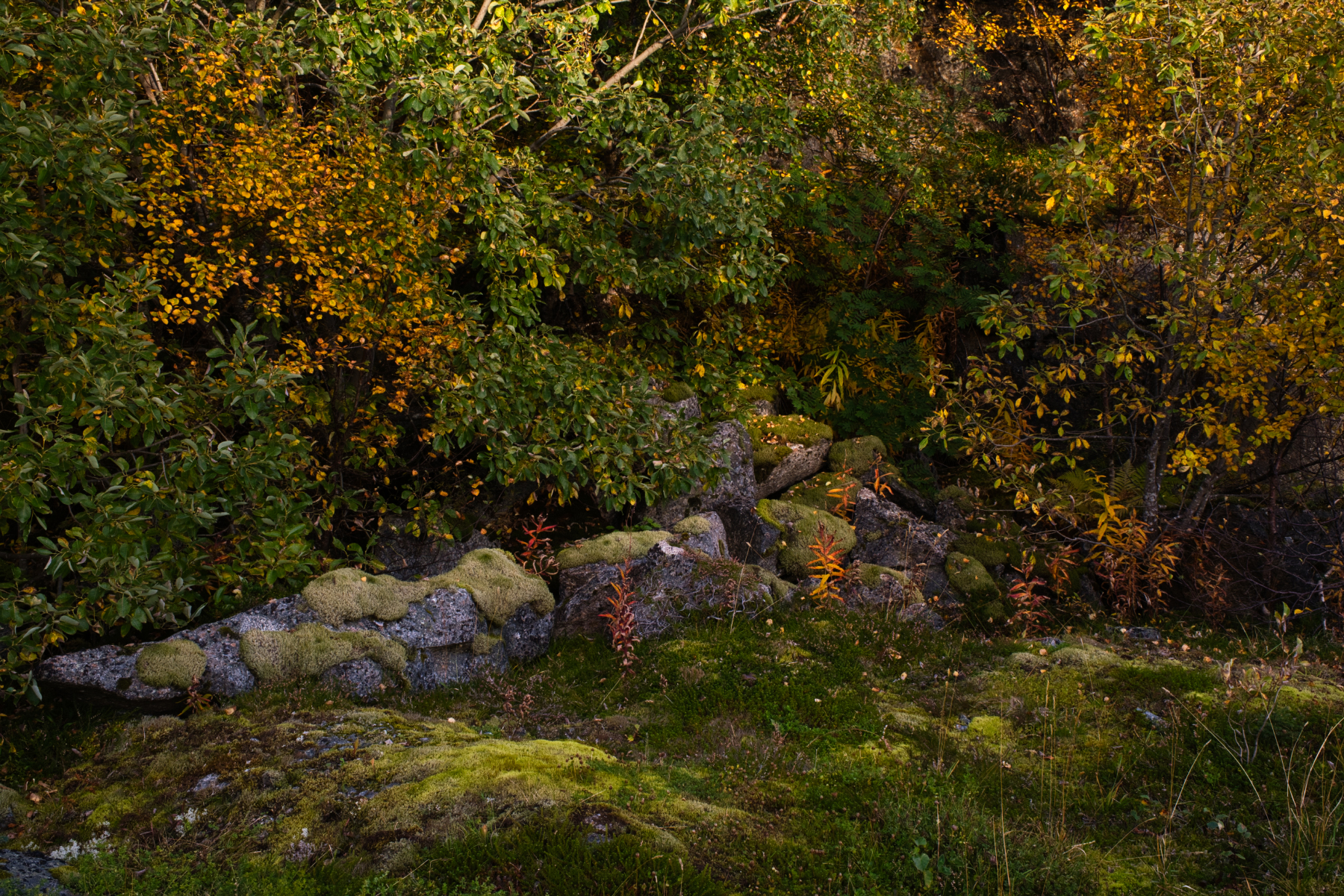 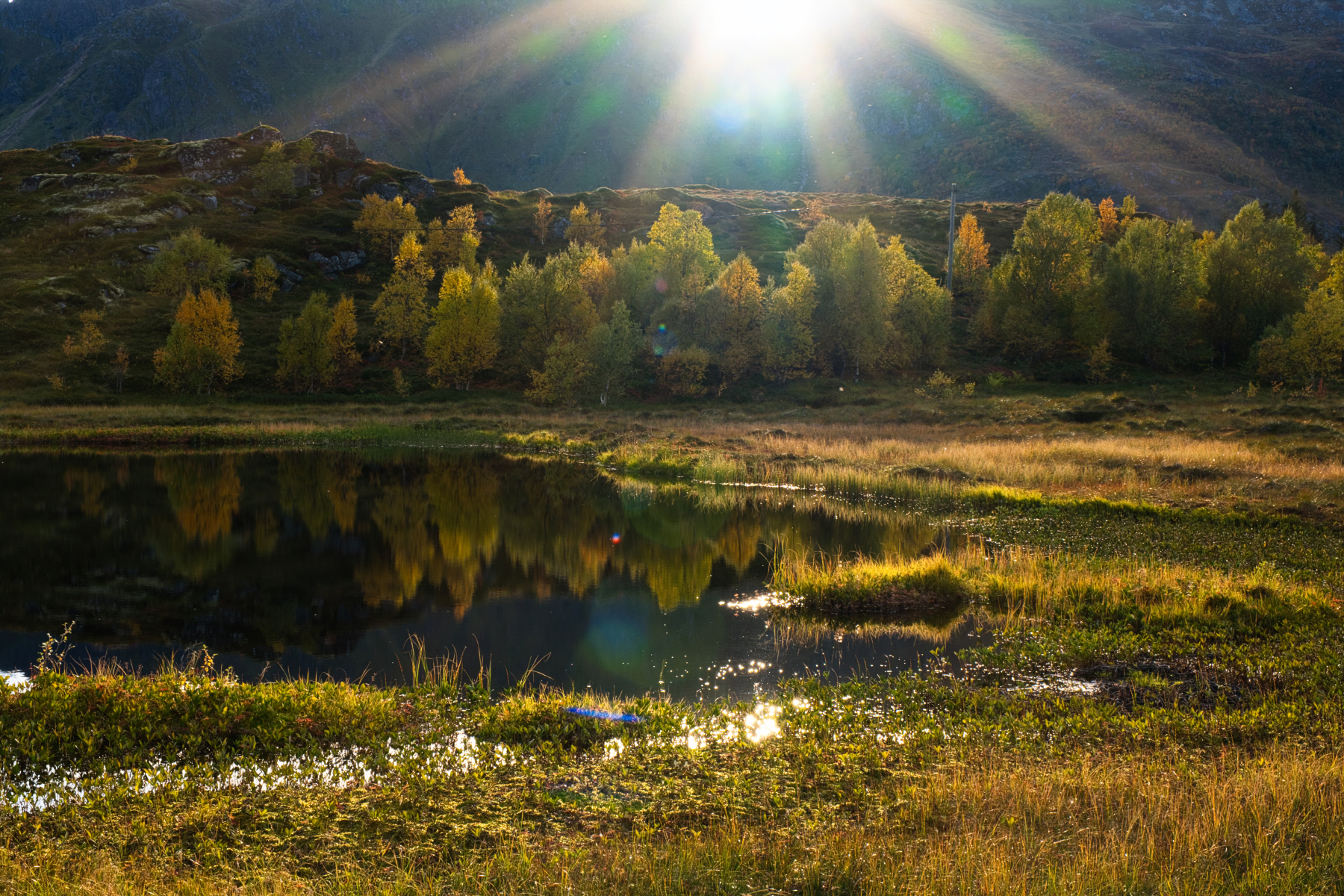 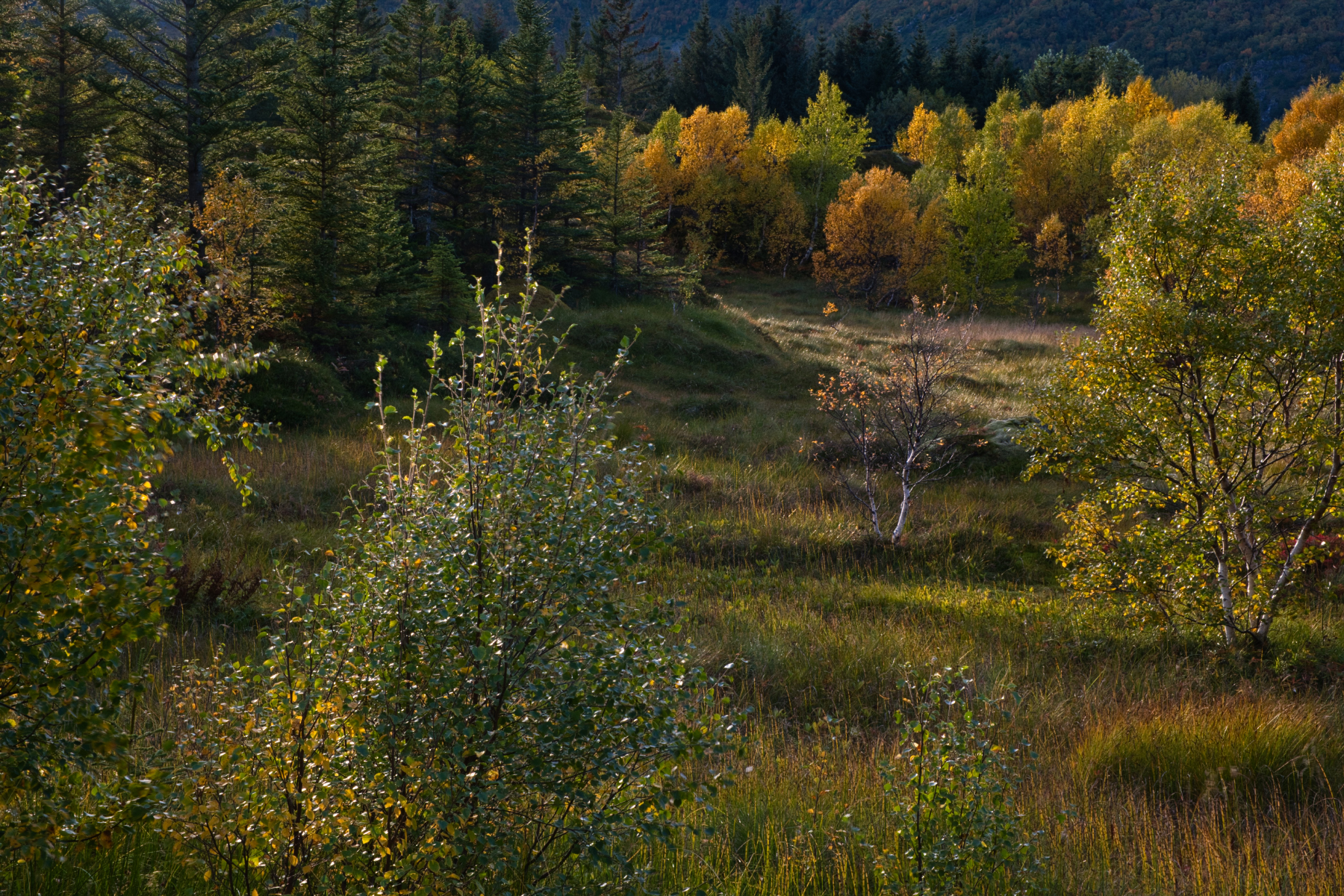 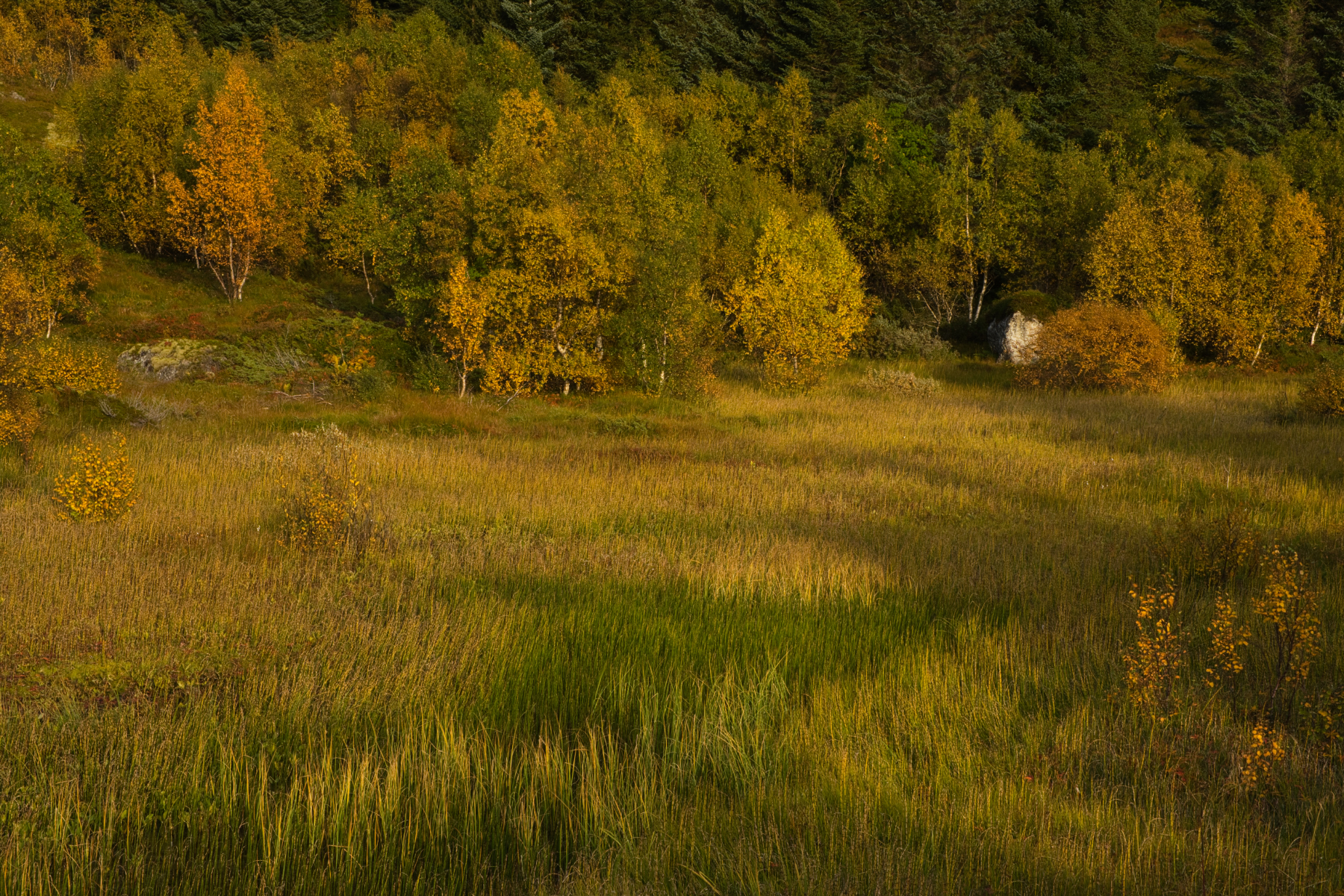