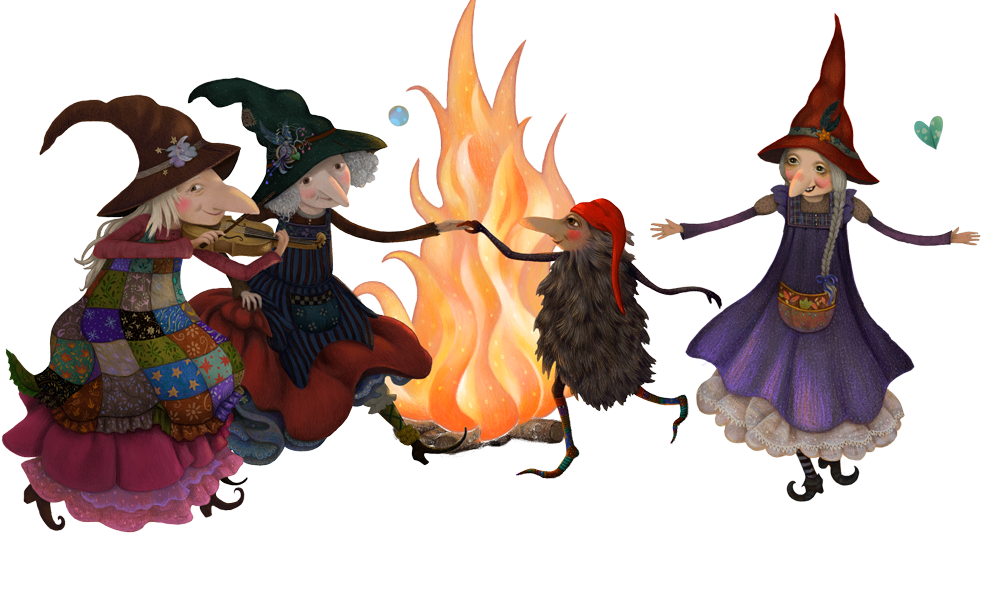 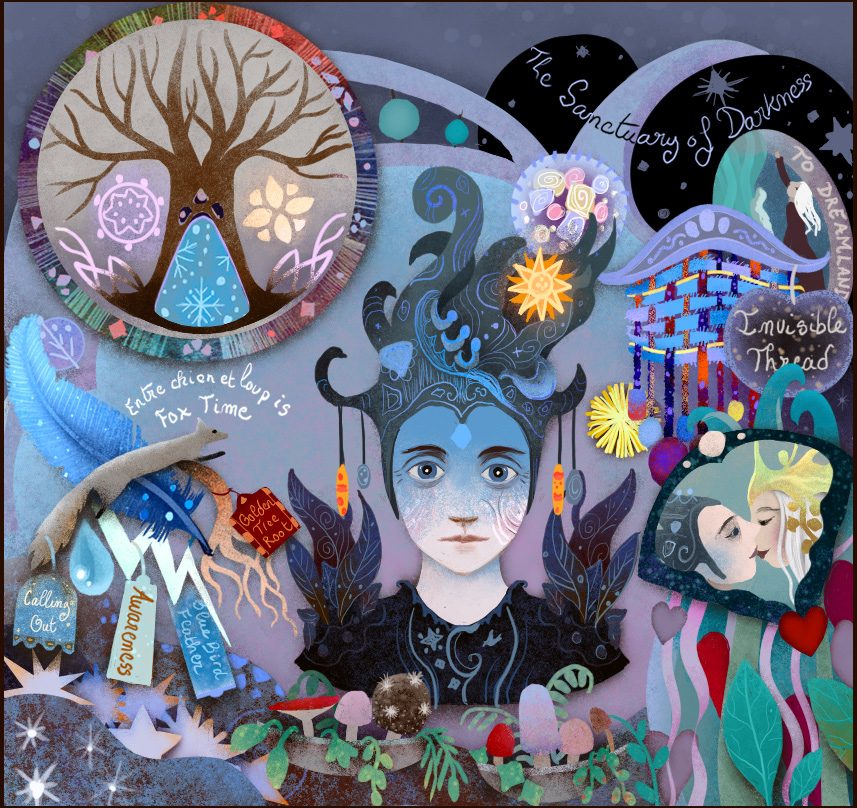 Elks in the Mist

Now… I’ve been thinking  about the handmade book I wanted to make, drafting ideas for hours and I finally had my Eureka moment. I’m not going to make a handmade book, not enough space on my altar and the format is just too small, it would be too frustrating. Dioramas too would be just too big to fit in these little boxes of my altar. BUT I remembered I had great fun making scrapbook loaded envelopes and they could fit! I could even make a pile of them and display them in turn. There are some fantastic themes I want to work on, I feel so inspired. I think it’s the right 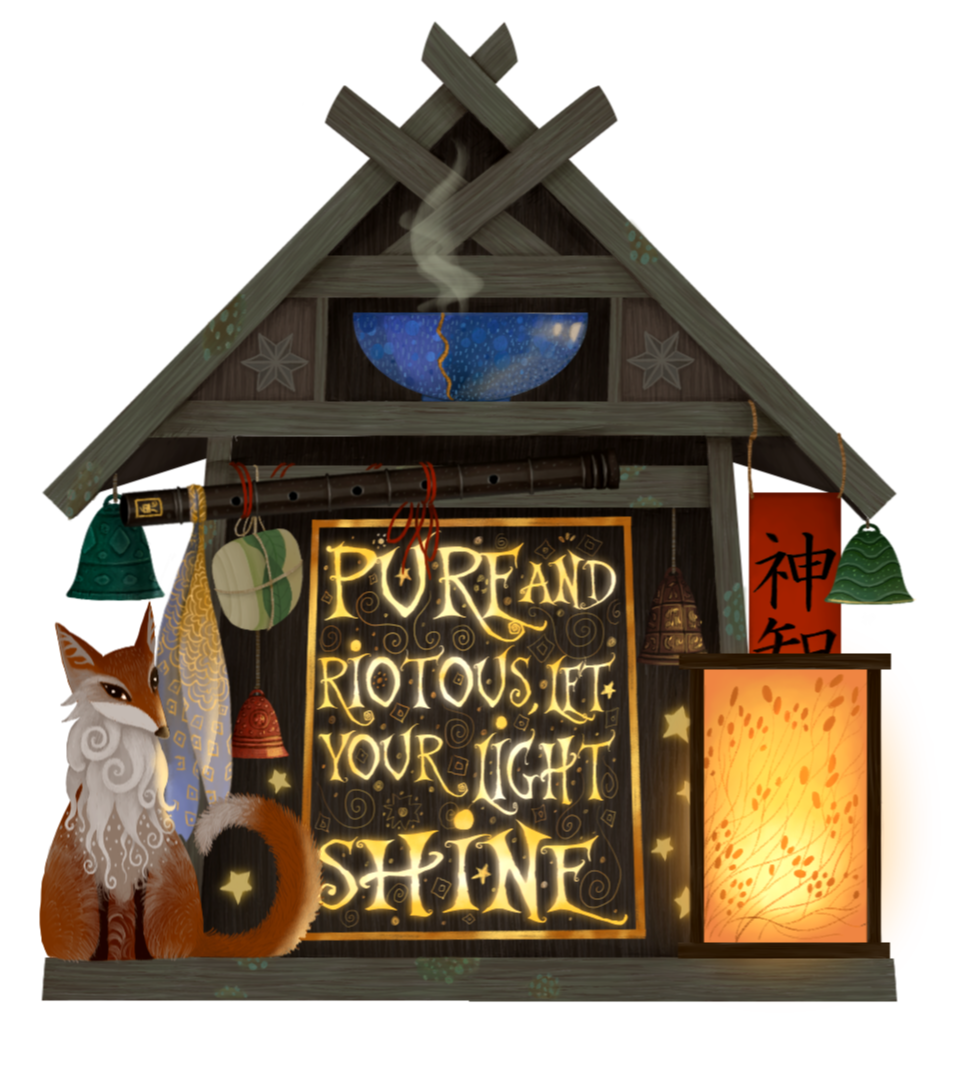 I’ve always been enthralled by some aspects of Japanese and Chinese cultures. Lately, the pull has been so powerful that I started to study Chinese again, but not just pinyin, the characters too. I’m also tempted by Japanese, but as usual, I have far too much on my plate! Finally! It took nearly six months to complete this animation. The animation took just under two weeks, the painting itself took ages. It was quite intense and immersive. I can’t believe it took so many hours every day for nearly half a year, just to produce a video of 3 minutes. But this makes me so happy. Spending my days in imagination’s thrilling 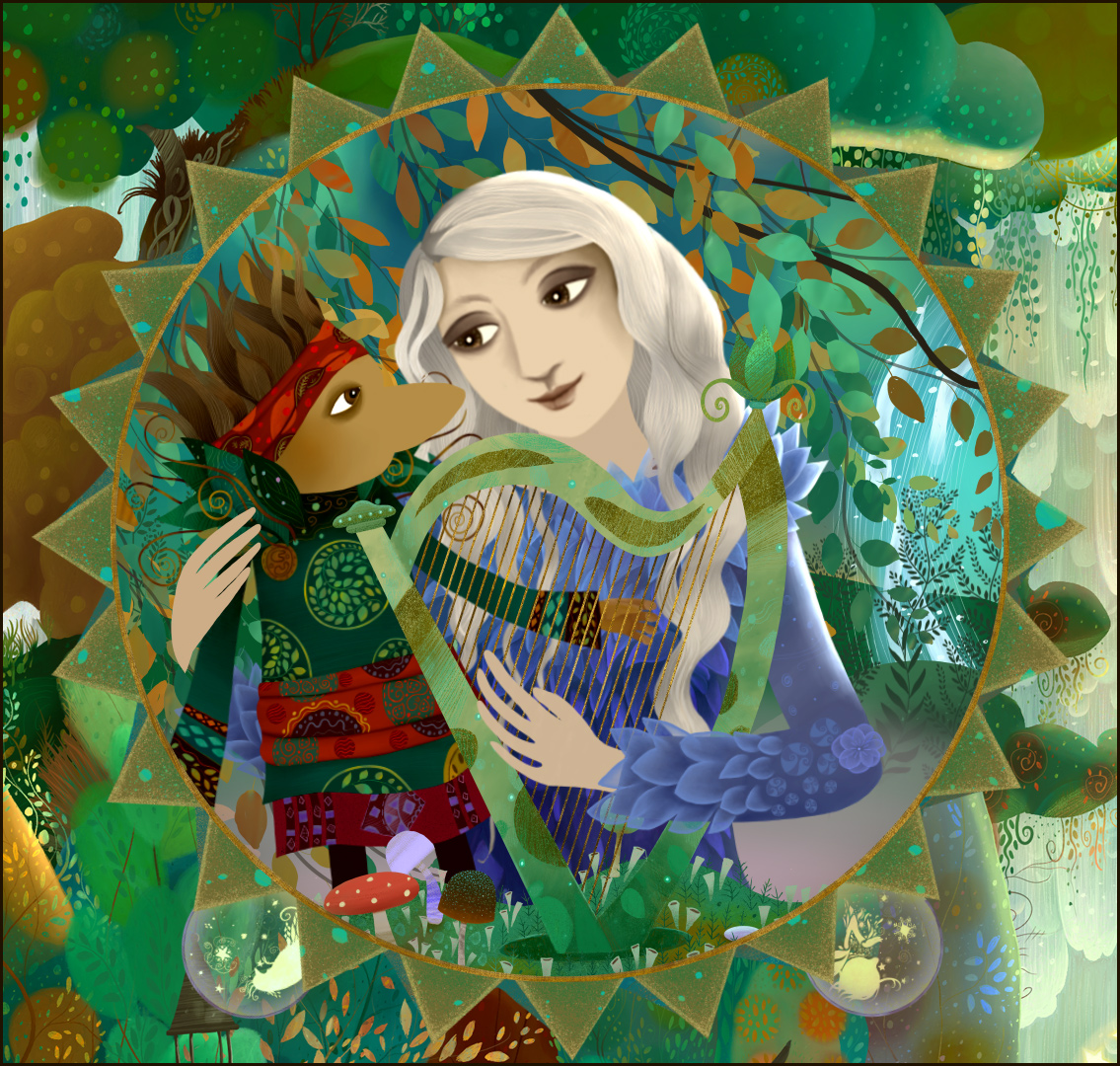 I’ve finished the first part of my little project of an animation. I say “little” but I actually spent 4 months painting a single scene, and not just a few hours a day. This was fun. The music is La Celtie et l’Infini by Alan Stivell. Here is the animation: 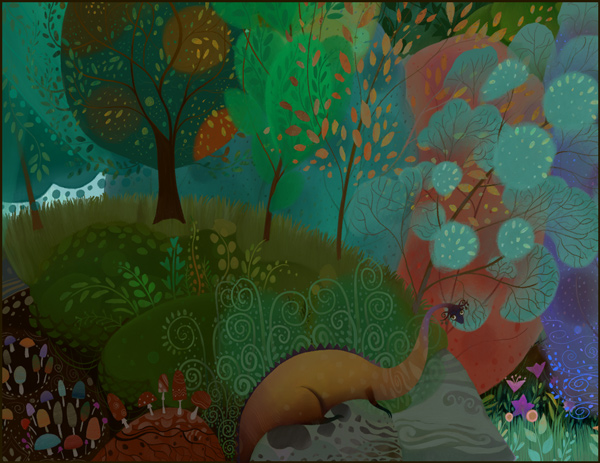 Do not worry, it’s a vegetarian. I guess it was bound to happen since I’ve been reading quite a lot about prehistory and dinosaurs lately. One of them invited itself into my painting. This is just a very small animation I made this afternoon, to have fun and get familiar again with After Effects. It’s a close-up from the big painting I’ m still working on but which is nearly finished. The big final painting will also be animated. Still a long way to go! https://vimeo.com/513027177 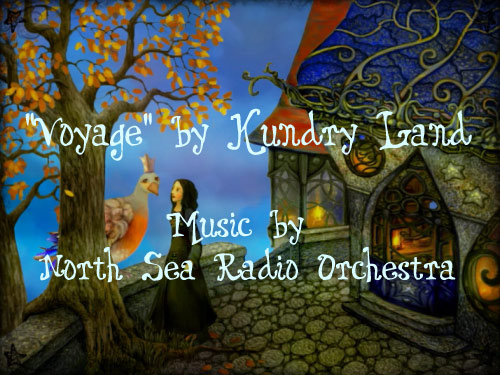 The Children of Eden

This is just a tiny bit from an animation I’m working at the moment. More is coming (eventually). It’s on a theme which has always fascinated me: the Garden of Eden. Although I don’t like the story at all. I shall rewrite it through this little animation.